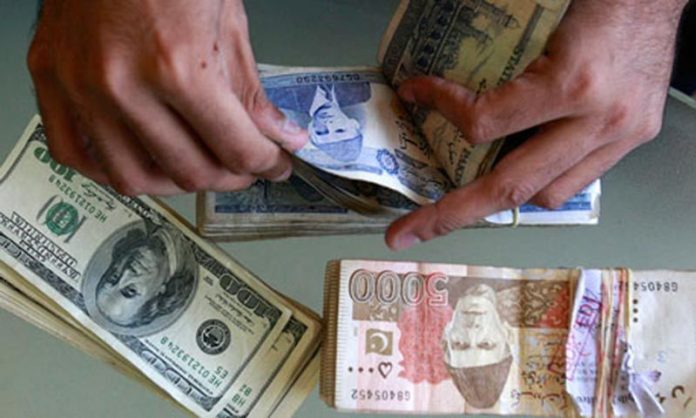 Prime Minister Imran Khan, ever since taking charge of the government in August last year, has been formulating various strategies to overcome the rising import and current account deficit, which had touched $18.9 billion in 2017-18.

The central bank had received $2 billion from Saudi Arabia in the head of financial assistance, while $1 billion is expected to be received this month. The Saudi government had promised to give $6 billion to Pakistan, including $3 billion oil on deferred payments for the next three years. Meanwhile, the Chinese government and the United Arab Emirates (UAE) had also promised financial support to Pakistan.

Pakistan team, headed by Finance Minister Asad Umar, is also negotiating with the International Monetary Fund (IMF) to get $6-$7 billion.

The State Bank reserves stood at $7.048 billion, which are less than the import bill of two-month. Total reserves of the country stood at $13.597 billion.