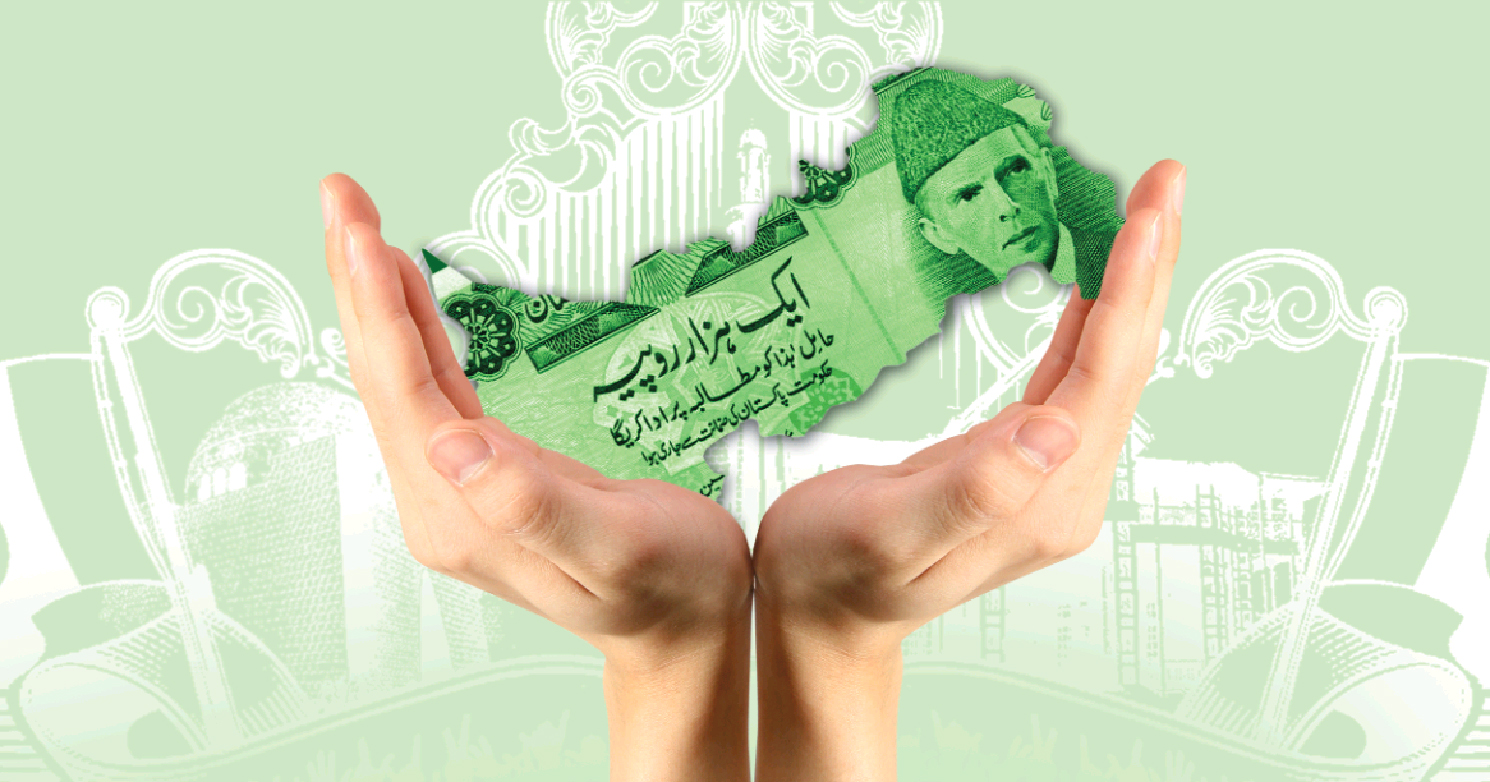 With the mini-budget announced by the incumbent government on Wednesday amid a ruckus and rowdy behaviour by the opposition, the next question arises how it will cope with the forthcoming challenges in the coming months.

After the announcement of the mini-budget on Wednesday, the sentiments of the business community have largely been positive and felicitated the government for presenting a pro-business budget.

However, the finance minister Asad Umar in a press conference on Thursday admitted that the supplementary budget and economic reforms will not have a major impact on the budget and current account deficit.

Mr Umar admitted that there was a shortfall in revenue collections during the first five months of the current fiscal year owing to a reduction in petroleum prices and cell-phone card taxes.

He added that the measures being taken via the mini-budget as per projections of the Federal Board of Revenue (FBR), would cause a revenue shortfall of Rs 6.8 billion.

He, however, claimed that the revenue shortfall, which may also increase following the fresh measures, will be met by the end this financial year 2018-19, as the government was taking appropriate measures for the same.

The government has extended a range of reforms intended to stimulate exports, increase investment in capital markets and resolve outstanding issues pertaining to the gas infrastructure development cess (GIDC) and tax refunds.

However, in a report released by Fitch Solutions, it projected that the central bank would devalue the currency again in the coming months.

And the research agency remains bearish on the Pakistani rupee, as the local currency will remain under depreciatory pressure with weaker external finances.

In a comment to Profit, Arif Habib Limited Head of Research Samiullah Tariq said, “The amount of tax foregone is Rs8.6 billion, which isn’t significant as the total collection target is more than Rs4 trillion.”

He added, “The budget is positive for capital markets, as it will reduce the cost of doing business and generate volumes which will encourage investors to participate.”

A similar sentiment was shared by Pak Kuwait Investment Co AVP Adnan Sheikh regarding the revenue impact from the mini-budget which he termed as “minimal” and said it will likely be recouped in the next financial year’s 2019-2020 budget.

Regarding the incentives offered to prop up investment in the capital market, Mr Adnan said, “Measures to stimulate capital markets are more dressing than actual, obviously the brokers and large corporations would be happy because of the tax changes, but what has been done for investors besides carry forward of losses,” he asked?

“Brokers will obviously be happy and say it’s good for “market” when his tax is reduced.

And big conglomerates with a lot of group companies receiving dividends will obviously say it’s good for the market when dividend tax is rationalized” he added.

Moreover, Mr Adnan expressed his astonishment at what did the small common investor gain out of these announcements?

He explained, “A big institutional fund would obviously say it’s good for the market when allowed to carry forward losses.”

Additionally, the government has scrapped withholding tax on banking transactions for filers, which is encouraging news and lifted a ban on the purchase of 800-1300cc cars for non-filers in the mini-budget.

However, the sticking point has been the non-payment of GIDC from the textile, CNG and fertilizer sector who have been extended an olive branch and offered a 50% waiver in their payments owed to the government much akin to the settlement reached by the CNG sector with the previous PML-N administration a year ago.

In response to the GIDC settlement, Mr Adnan said, “It must be highlighted that the fertilizer industry hasn’t been able to pass on the impact of GIDC in full, therefore, expected relief in prices of urea may not be as envisaged in the speech.”

He added,” Due to Asad Umar’s speech, people seem to be under the impression that a 50% reduction in GIDC  going forward would also warrant an Rs200 cut in urea prices, however they fail to understand that out of the Rs385 per bag additional cost burden of GIDC, the industry absorbed about Rs350 and did not raise prices to the full extent when it was imposed.

Hence it is likely that prices may not go down at all or may go down by just a token Rs50 or Rs100.”

Additionally, Mr Adnan believes the GIDC settlement offer by the government would yield good results as they haven’t been receiving payments in the past due to court stay orders.

“Going forward, the collection of GIDC and its deployment for the improvement of the gas pipelines infrastructure to decrease line losses and theft would bode well for the economy overall,” he said.

On the other hand, the issue of approaching the International Monetary Fund (IMF) for a bailout remains unclear.

To a question whether the government plans to go to International Monetary Fund (IMF), the minister said that the government “would do what is good for the economy”.

“Good or difficult, the government would take decisions that benefit the economy. Whatever happens, we will not hide behind the IMF. The government is currently engaged in usual negotiations with IMF,” he added.

When asked about his views on approaching the IMF, Mr Tariq said, “I think the bargaining position of government will improve as recurring current account deficit reduces.”

To the contrary, Mr Adnan believes the situation on IMF front indeed is confusing now, since it appears the government is trying its best to avoid and minimize reliance from the Washington-based lender.

Normally, mini-budgets are geared toward maximizing revenue collection and levying additional taxes, however, the yawning gap between revenue and expenditures is indeed a worrying development.

The next few months will eventually decide the outcome of the measures announced by the government and it will be keenly watched by investors, businessman and opposition parties alike.

SSGCL to resume gas supply to CNG stations from Monday

A decade lost: The fault in our capital markets