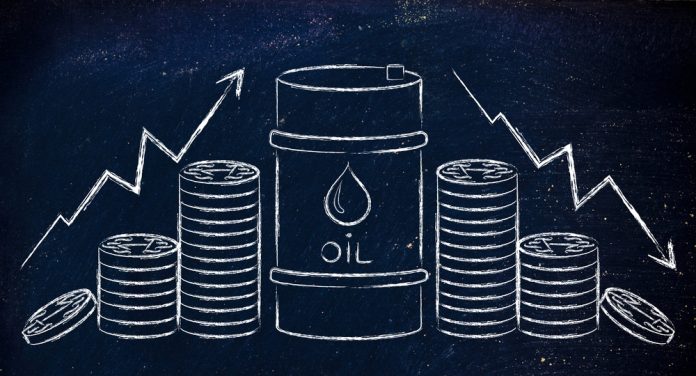 In the early 1960s the Netherlands stumbled upon large discoveries of hydrocarbons. The whole nation was overjoyed thinking it would bring prosperity to the country. The country’s exports increased significantly, bringing in sudden large inflows of cash into the economy. However, somewhat paradoxically, all other macroeconomic indicators started to deteriorate. The increases in exports caused the currency to appreciate rendering the rest of the economy (non-oil) uncompetitive.

The Dutch central bank tried to rein in the currency’s strength by keeping interest rates low, but only managed to hurt the non-oil economy even more as lower interest rates caused those sectors to attract less investments. As result, unemployment increased from 1.1% to 5% from 1970 to 1977.

This apparent paradox of high exports but deteriorating macroeconomic indicators came to be known as the “Dutch disease” and is a very well documented economic phenomenon. The term was coined by The Economist in 1977 explaining the paradox the Dutch economy found itself in the 1970s.

This disease has manifested itself in other numerous examples in resource rich countries like Australia, Chile, Nigeria, Venezuela and even Russia.

Some economists have also labeled the current economic woes in Pakistan as result a slight variant of this same phenomena, in effect, the “Dutch Disease” on steroids. Pakistan has not been large resource exporter, but has seen large inflows to Pakistan under the last IMF program (the most recent of which was under the PML-N Ishaq Dar era), and the overvalued exchange rate resulted in similar effects. Pakistani exports became uncompetitive. The inflow resulted in increased aggregate demand with rampant increase in imports and as a result Pakistan found itself in the familiar position of unsustainable twin deficits.

Another recent development is the ENI and Exxon’s offshore oil and gas exploration currently under way in Pakistan. There is a lot of hype and expectation for the search underway. The economic managers of the country need to be reminded of the phenomena. On the off chance of a large hydrocarbon discovery, would we find ourselves in a similar “Dutch Disease”?

Fortunately, Pakistan needs only to look at Norway’s sovereign wealth fund for a way out, should the need arise. The Government Pension Fund Global (GPFG) is the world’s largest sovereign wealth fund (with a current market value of almost US$1 trillion). Norway discovered large hydrocarbons in the early 1970s. They were aware of the impacts it would have on the domestic economy. To manage the effect of the limited resource, this sovereign wealth fund was set up to sustainably manage oil revenues and create resources for the future generations.

The surplus oil revenues that went into this fund were invested globally. The fund restricted the overflow of oil money coming back into the economy. Not only did this fund help with negative after effects of the oil and gas exports, it allowed sustainable wealth creation. Another well documented issue with discovering large natural resources is the aftermath when the resources finish or large swings in commodity prices.

Funds like these allow the economic managers to create other sustainable reorientation of the economy and allow for buffers from price shocks. Other resource exporting countries that have also followed this model successfully include Kingdom of Brunei, Malaysia and some of the Arab oil exporting countries. Pakistan has not made any large hydrocarbon discoveries in the recent past, so let’s keep our fingers crossed. But we do need to find a balance between being careful about what we wish for and still be ready for all the possibilities.