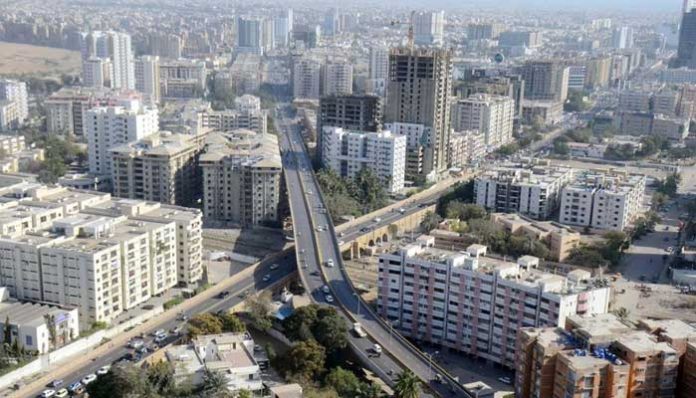 ISLAMABAD: Although Prime Minister Imran Khan has given the target of improving Pakistan’s ranking by around 36 points in the World Bank’s ease of doing business (EODB) index by end of this financial year, the target is unlikely to be achieved as there are only 90 days left for taking the required initiatives.

Apart from the limited time, the further improvement in the index of ease of doing business, as claimed by the incumbent government, may not be possible because the Sindh Board of Investment (SBI) has dissolved the private board members while giving charge of the board to government officials.

The Sindh BoI in Karachi had played an important role in improving Pakistan’s ranking in World Bank’s index of ease of doing business index last year. In order to analyse the status of business environment in Pakistan, two major cities, including Lahore and Karachi, were selected by the World Bank and Pakistan’s ranking was based on findings of the two cities.

“Karachi had 60 per cent share in the survey conducted by WB,” sources said, adding that since the dissolution of the SBI, the confidence of the private sector has almost diminished.

“The private sector usually doesn’t trust the government officials. The SBI is now being run by a secretary. The entire affairs of improving ‘ease of doing business’ in Sindh are being supervised by SBI,” said an official while talking to Pakistan Today. “Improving the index to 100 points from existing 136 is not an easy task under the present situation,” he asserted.

According to the official, the WB usually conducts it survey by the end of April every year, which means Pakistan has only 90 days to take measures for improvement in its ranking. “WB issues the index by November every year.”

On Wednesday, the government announced that it has set an ambitious target of improving the position of Pakistan from the current 136 to 100 on the WB’s ease of doing business index by the end of this financial year.