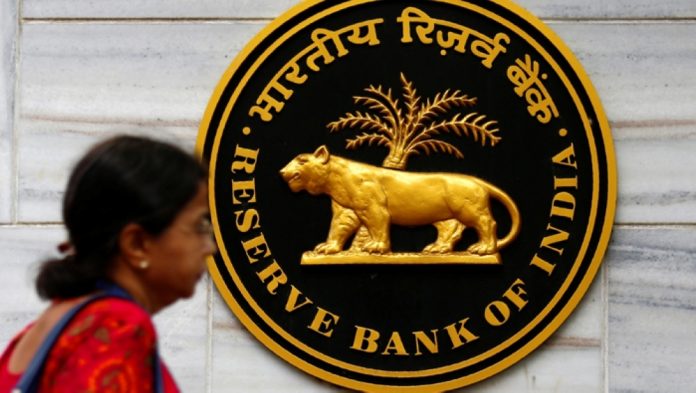 MUMBAI: India’s central bank cut interest rates on Thursday in a move seen as a boost to Prime Minister Narendra Modi ahead of general elections due this year.

The Reserve Bank of India (RBI) said the benchmark repo rate — the level at which it lends to commercial banks — would be reduced by 25 basis points to 6.25 per cent.

It marked the first interest rate decision under new bank chief Shaktikanta Das, an ally of Modi who was appointed in December after his predecessor, Urjit Patel, quit following a public spat with the administration over alleged government interference.

The government was believed to be unhappy with the RBI over a number of issues, including its apparent reluctance to cut rates.

India’s finance ministry had reportedly been pressuring the bank to enact policies to help spur growth ahead of the elections, when Modi will run for a second term.

On Wednesday, a key economic advisor to Modi called on the RBI to slice rates to help boost consumption and investment.

Data showed the economy expanded 7.1pc on-year in July-September, down from 8.2pc in the previous quarter.

Thursday’s cut surprised the majority of analysts who had expected rates to be held. Thirty two out of 43 economists had predicted no change.