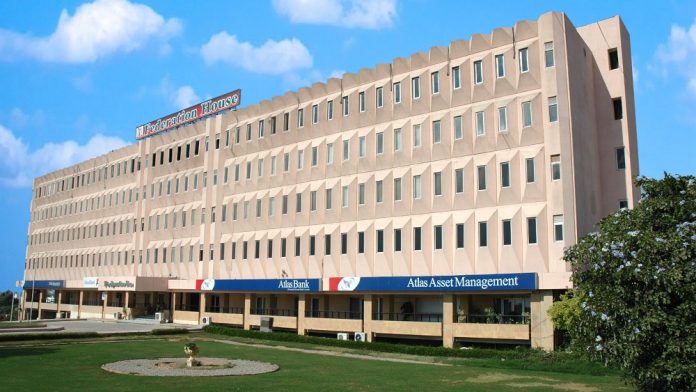 KARACHI: The Businessmen Panel (BMP) of the Federation of Pakistan Chambers of Commerce and Industry’s (FPCCI)  has expressed its confidence that agreements amounting to $20 billion, expected to be signed during the visit of Saudi Crown Prince Mohammed bin Salman to Pakistan, would provide much-needed relief to the country’s foreign direct investment (FDI) sector.

BMP Chairman Mian Anjum Nisar, while acknowledging the steady support extended by Saudi Arabia to Pakistan in these difficult times, said there was an urgent need to strengthen the bilateral relations on the trade front too.

“Despite the fact that the two countries pledged to strengthen their economic ties through a preferential trade agreement, which also fits the crown prince’s vision 2030, the total value of bilateral trade stands at around only $2.5 billion,” he stated.

The senior leader of the business community lauded the leadership of Prime Minister Imran Khan and his commitment towards ensuring transparency in Pakistan, as “ease of doing business is imperative to attract foreign investment” in the country.

Supplementing his colleague, BMP General Secretary (federal) Ahmad Jawad said this is the first time that Saudi Arabia intends to make a big investment in Pakistan.

“This shows that the Saudis have reposed their confidence in the incumbent Pakistani government,” he added.

Jawad said the Saudi investment in Pakistan would enhance opportunities for the merchants of both sides, which would subsequently boost bilateral trade between the two Muslim countries.

The BMP office bearers suggested that a memorandum of understanding be signed between FPCCI and the Council of Saudi Chambers during the forthcoming visit of Saudi crown prince so that interaction between businesses could strengthen further.