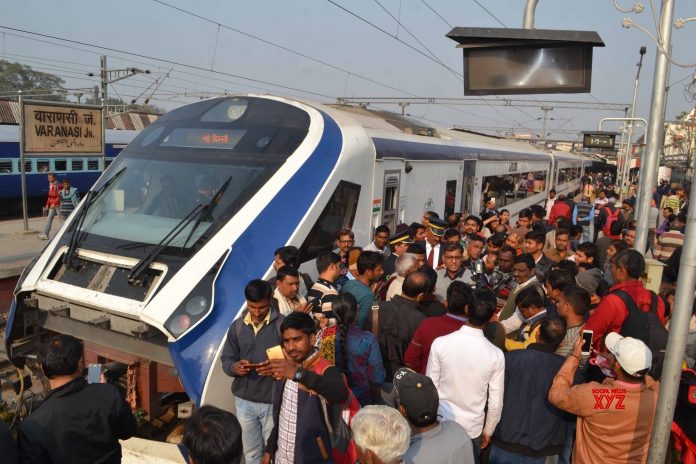 NEW DELHI: India’s first semi high-speed train broke down on Saturday after colliding with a cow on the tracks, a day after Prime Minister Narendra Modi inaugurated the new passenger service.

The Vande Bharat Express, touted as India’s fastest train and built under the Modi government’s flagship “Make in India” programme, made its first journey on Friday from New Delhi to the Hindu holy city of Varanasi. But on its return to the capital the next day, a collision with a cow disrupted electricity supply to four carriages and damaged the brake system, according to Indian Railways.