General hold up against token tax defaulters on 20th 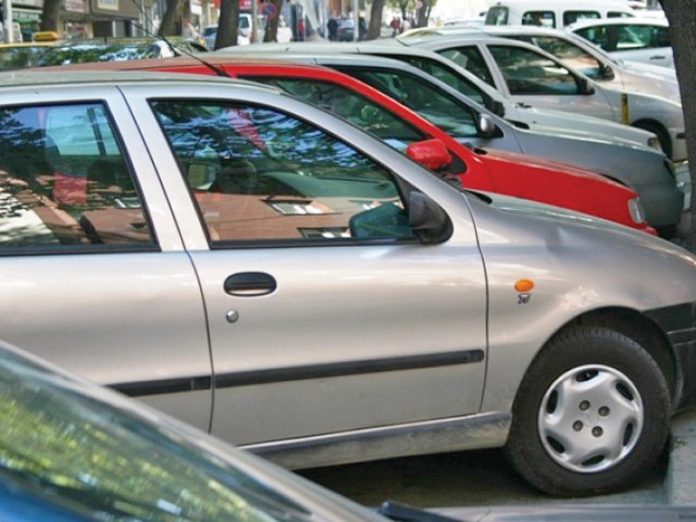 RAWALPINDI: The Rawalpindi Excise and Taxation Department has finalised its arrangements to launch a general hold up against token tax defaulters and those driving unregistered vehicles.

Rawalpindi Motor Vehicle Registration Authority (MRA) Officer Sohail Sabir said following the directions from Rawalpindi Division Excise and Taxation Director Sohail Arshad, eight special teams have been created for the general hold-up, which would be conducted simultaneously at different locations in the district on Wednesday.

To a question, he informed that the department, under its general hold up against the tax defaulters, improper number plates and unregistered vehicles, issued 409 challan tickets on February 13 and impounded 40 vehicles.

He said that the authorities concerned had strictly ordered to tighten the noose around the tax defaulters.