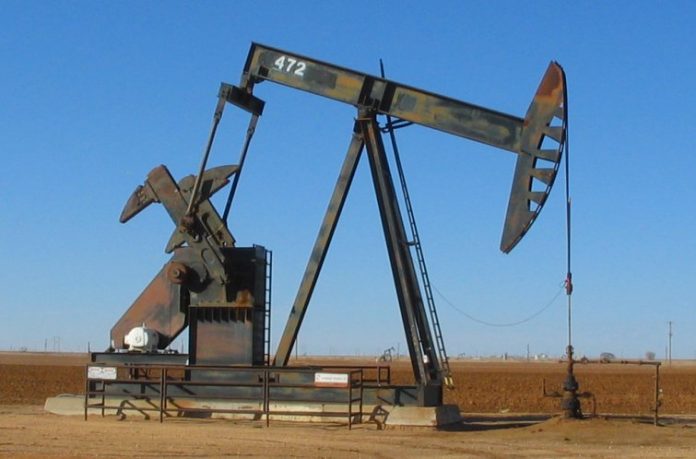 Traders said the slight downward correction was driven by concerns about the health of the global economy this year.

China’s vice premier and chief trade negotiator, Liu He, and U.S. Trade Representative Robert Lighthizer lead a round of trade talks this week in Washington.

Considering the economic outlook and supply and demand balances, the bank said it expects Brent prices to average between $50 and $70 per barrel, “anchored around $60.”

Despite some caution around trade, global oil markets remain relatively tight because of supply cuts led by the Middle East dominated Organization of the Petroleum Exporting Countries (OPEC), with top crude exporter Saudi Arabia cutting the most.

Venezuela is a major crude supplier to U.S. refineries while Iran is a key exporter to major demand centres in Asia, especially China and India.