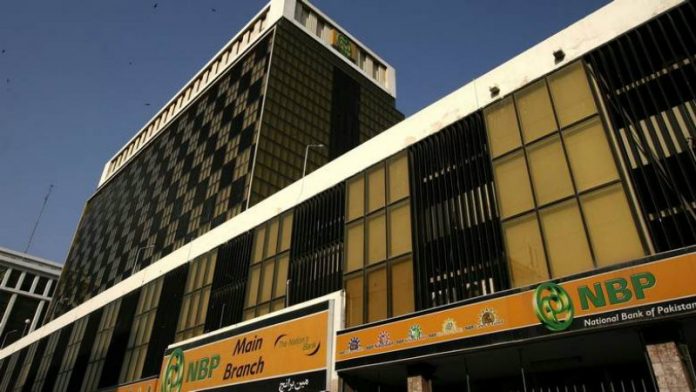 KARACHI: The meeting of the Board of Directors (BoD) of National Bank of Pakistan (NBP) was held on Friday at the bank’s head office in Karachi. The BoD approved the financial statements of the bank for the year ended December 31, 2018.

Maintaining its position in the industry, this year too, the bank recorded solid growth in terms of both balance sheet size and the total revenues. Despite a generally difficult year for the banking industry, the bank achieved the highest ever total revenue in its history of seven decades.

Profit before provisions amounted to Rs41.0 billion which is 11.4pc higher than Rs36.8 billion for the year 2017. During the year, the bank recognised a significant increase in loan-loss and other provisions which amounted to Rs11.3 billion as against Rs1.2 billion in the prior year. This is mainly due to default by a single borrower group which has been fully provided for. Therefore, the after-tax profit for the year is lower by 13.1pc against the previous year and amounted to Rs20.0 billion (2017: Rs23.0 billion). This translates into earnings per share of Rs9.41 (2017: Rs10.82). Pre-tax and after-tax return on average equity stood at 21.8pc and 14.7pc (2017: 29.8pc and 18.7pc) respectively.

The banks’ gross loans and advances crossed the 1 trillion mark and increased by Rs202.5 billion. The bank’s deposits also crossed Rs2 trillion mark as the same increased by Rs284.3 billion during the year. For better liquidity and rate-risk management, the bank maintains a healthy portfolio of investment in low-risk securities.

The bank has filed a review petition against the judgment of the Supreme Court of Pakistan in the pension case and has also moved an application for constitution of a larger bench which has been accepted. Pending the decision of review petition, financial impact of the subject case has not been included in the instant financial statements as the bank looks forward to a favourable outcome of the case.

The BoD is conscious of the fact that the shareholders look forward to receiving dividends. The board deliberated at length whether or not cash dividend should be recommended. Keeping in view the significance of the amount involved in the pension-related case, the BoD considered it prudent to retain the profits for the time being to maintain and further strengthen the capital base of the bank. Accordingly, the BoD did not recommend any dividend for the year 2018.