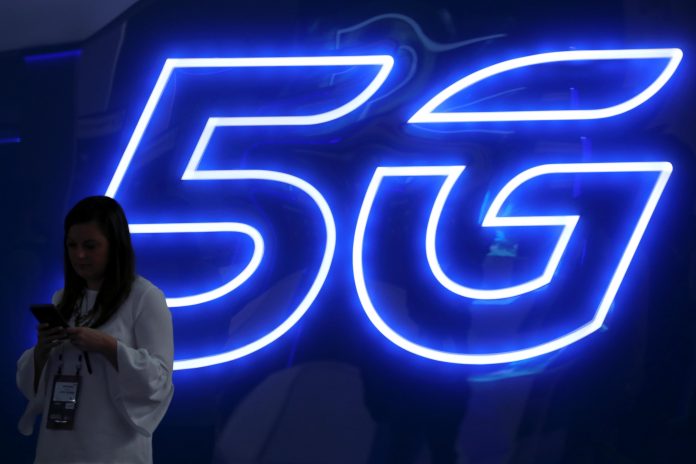 BARCELONA: The telecoms industry is acutely aware of the need to ensure that ever-more complex mobile networks are safe, the head of its main lobby group stated, as debate swirls over whether to bar some equipment vendors on national security grounds.

The GSMA, which groups 300 operators worldwide, has pushed back against US calls on its European allies to bar Huawei Technologies over concerns the firm is too close to the Chinese state and its equipment may be open to cyber spies.

It has instead proposed a stronger Europe-wide testing regime to ensure that, as operators build next-generation 5G networks, smartphones and the billions of connected devices that will be hooked up to the ‘Internet of Things’ are protected from hackers.

“We are now moving into intelligent connectivity, which means that more stuff will be connected,” said Mats Granryd, director general of the GSMA that is hosting the Mobile World Congress, a major annual industry gathering in Barcelona. “If we have doubts today, the risk is that those doubts would be magnified going forward.”

The GSMA finds itself caught up in a broader political struggle as trade tensions between the United States and China buffet the telecoms industry.

US officials have lobbied their European allies to ban Huawei, the global networks market leader. That is opposed by operators, with some saying the rollout of 5G services could be delayed by years if they have to rip out and replace Chinese kit in their networks.

Huawei denies that it has ever spied for Beijing, and says no credible evidence has ever been presented that its gear allows illicit access to the country’s intelligences services.

European industry leaders have called for the United States to substantiate its arguments. Vodafone CEO Nick Read said in Barcelona that this was needed to enable a “fact-based, risk-assessed review”.

The European Commission is weighing whether to impose what would amount to a de-facto ban on Huawei, sources in Brussels revealed.

In a keynote address to the Mobile World Congress, Digital Single Market Commissioner Mariya Gabriel said she took the industry’s concerns seriously and also called for a “fact-based assessment”.

It’s not yet clear whether this similar rhetoric means Brussels will heed the industry’s arguments and refrain from imposing a blanket ban on Chinese suppliers.

For European operators, though, the preference is clear that competition between, and choice of, network vendors is vital to ensure that they can innovate and seek new ways to grow.

“We have always worked with security and we will always continue to work security and network integrity,” said Granryd, a 57-year-old former CEO of Sweden’s Tele2.

“We live from scale, from having a community that can help us propel through innovation, through cost-effective solutions, through quick rollout.

“That is our aim, to make sure that we have a healthy supplier base, that (is) competing with each other.”