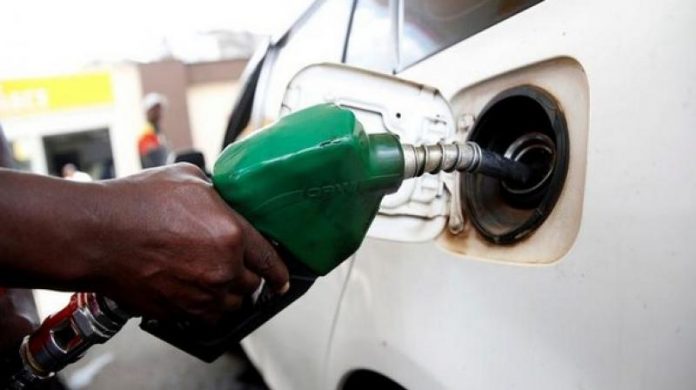 The Oil and Gas Regulatory Authority (OGRA) has recommended a hike in the prices of diesel and petrol in line with the fluctuation of oil prices in the international market.

The price of diesel has been proposed to be increased by Rs9.44 per litre and petrol by Rs4.71 per litre, a letter for March 2019 read.

The regulator has also requested the prices of kerosene oil to be raised by Rs8.06 per litre and light diesel oil (LDO) by Rs5.12 per litre for next month.

Ogra has forwarded a summary to the Ministry of Energy (Petroleum Division), which recommended revision in oil prices.

The government will take the final decision on OGRA’S recommendation on Thursday.