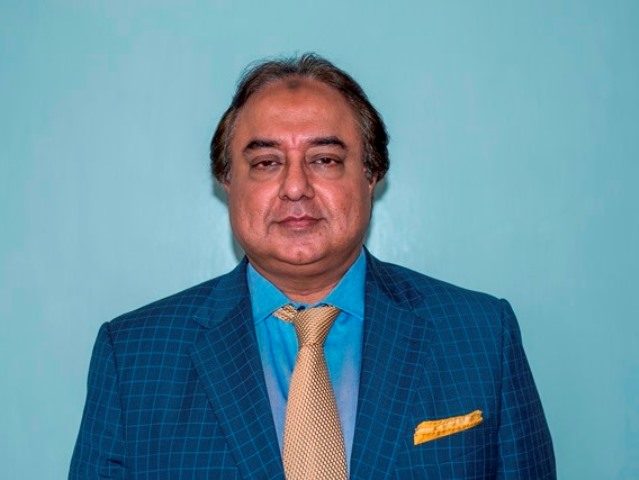 ISLAMABAD: High Commissioner of Pakistan in Canada Raza Bashir Tarar urged the Canadian investors to avail the opportunity of investment in Pakistan as the country had a liberal market economy with no restraint on repatriation of dividends for the foreign investors.

The high commissioner said this in a meeting with Canada Pakistan Affiliated Chamber of Trade (CPACT) to discuss strategy to facilitate trade contacts between business platforms of Pakistan and Canada, according to a press release on Sunday.

He informed the businessmen associated with the chamber that improved security situation and restored macroeconomic stability in Pakistan had created a favourable environment for economic growth. The envoy emphasised on developing synergy between the chambers and trade bodies of the two countries to exploit full potential of the economic opportunities.

He added that the high commission would work with the Canadian chambers and trade bodies to develop partnership with their Pakistani counterparts to explore avenues available to enhance trade relations.

CPACT President Tariq Mahmood briefed the high commissioner about their plans for business development for benefit of Pakistani and Canadian companies.