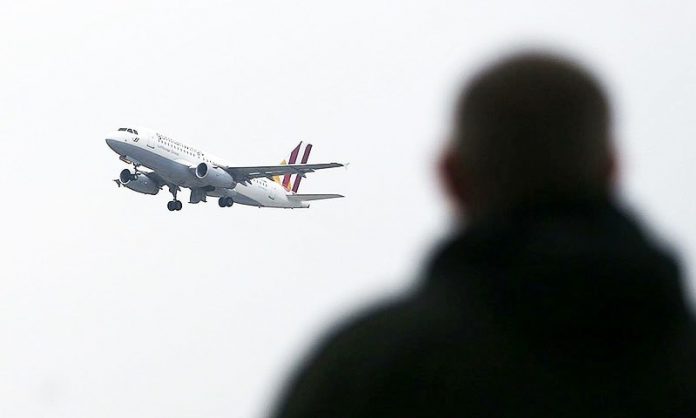 ISLAMABAD: The Federal Board of Revenue (FBR) has placed 17 people on the exit control list (ECL) owing to “tax evasion”.

According to sources, the tax department has asked the Ministry of Interior to place the name of 17 people on ECL as they are involved in tax evasion.

Sources said that cases against the accused are under investigation in Lahore, Karachi and other cities of the country.

The tax department, on the instruction of the prime minister, has stepped up its campaign against the non-filers and tax evaders in recent days, as the department is sending notices to private school, tuition centers, builders and government officials, sources said.

The PM last week had expressed dismay over the performance of FBR and had said that he would “form a new tax system if he finds difficulty in introducing reforms in the existing system”.

Sources said that the Revenue Division on coming Tuesday would brief the Federal Cabinet on the FBR reforms.

It is pertinent to mention that during the last three years, the Ministry of Interior, on the recommendation of Punjab Home Department, has put the names of some 1,082 people on ECL, including 38 members of the proscribed Jamaatud Dawah.

Similarly, the ministry, on the recommendation of the Directorate for Military Intelligence, placed the name of 25 army officials on ECL.

As per the documents available with this scribe, during the last three years, the ministry placed on ECL some 451 people from Punjab, 317 from Sindh, 96 from Khyber Pakhtunkhwa, 24 from Balochistan, 14 from Azad Jammu Kashmir, four from Gilgit Baltistan and 38 from Islamabad.

Editor’s note:  As per a letter dated 4th December, 2019 issued by the interior ministry, the name of Mr. Raja Mujahid Zafar s/o Raja Zafar ul Haq is not in the ECL.