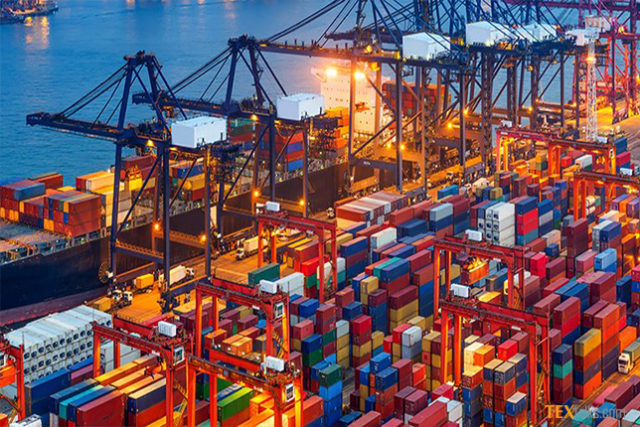 ISLAMABAD: In the last two decades, Pakistan exports and FDI only grew by 140% and 160%, respectively. While in India, exports and FDI saw a tremendous growth of 719% and 1627%. For Bangladesh both indicators grew by 680% and 800%, respectively. “In terms of ‘corruption’ and ‘governance’, India and Bangladesh are neither more transparent nor more efficient than Pakistan. The only difference is continuity of policies,” said Secretary General (Federal) of the Businessmen Panel and former chairman of standing committee of the Federation of Pakistan Chamber of Commerce and Industry (FPCCI), Ahmad Jawad.

In a statement issued here on Sunday, Ahmad Jawad said, “I think history will determine the course of action regarding Minister of Finance in this regard.” He said that continuous depreciation in rupee, hike in interest rates and increase in of cost of doing business were major blunders of the incumbent government, and “as it has been proven in 70 years, when currency was devalued it couldn’t revert back with a major correction”.

He said that the business community seeks some out of box solution but these measures hit the traders and industrialists at large, how one can get relief from this, he questioned. He said that first devaluation undertaken by the incumbent government sent a jolt through the economy, and briefly restored some confidence before it waned once again.

The second devaluation that was considerably more disorderly in the wild swings it generated, he said, “It was accompanied by one of the sharpest interest rate hikes in many years and has jolted the economy and the government alike.” He said that the government has obtained Rs 3,500 billion record loan during its six months. The inflation is increasing day by day due to right person not on the right job.

He said that large scale manufacturing has contracted in 2019 for first time in over seven years. Agriculture sector is under performing due to increase in the prices of inputs particularly fertilizers, and wholesale and retail sectors are under performing due to lackluster industrial activity and massive devaluation. Transport and logistics sector is depressed, inflation is increasing rapidly and highest since 2015, cost of doing business is sky high, he added.

He said that the circular debt has increased from Rs1.1 trillion to Rs1.4 trillion at twice the rate than what it was during PMLN government. “S&P has downgraded Pakistan’s credit ratings to B-, after achieving thirteen-year high growth of 5.8% in 2018, Pakistan’s economy is now headed for around 4% growth and even less for coming years.