More than half of new cars in Norway are electric 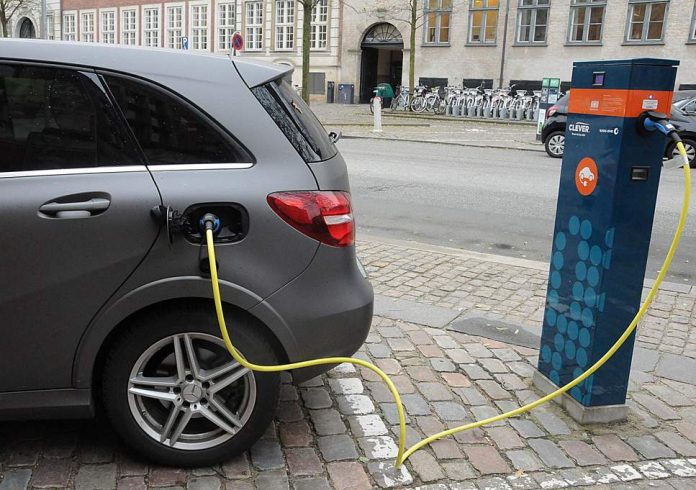 OSLO: Electric cars for the first time accounted for more than half of new cars in Norway in March, official data showed on Monday, as deliveries of pre-ordered Tesla Model 3s started rolling in.

Of the 18,375 new vehicles registered in March in the country 10,728, or 58.4pc were electric cars, according to the OFV Advisory Council for Road Traffic in Norway.

Electric cars have been popular in the Nordic country for years, but the March numbers indicated a sharp increase compared to the previous month, when the share of electric cars was about 40pc.

The surge was attributed to previously placed orders for electric car maker Tesla’s Model 3 that had started being filled.

“People have been ordering the Model 3 for many years here and now they came,” Pal Bruhn, head of statistics at OFV, said.

With the influx of new vehicles, the American car maker, headed by entrepreneur Elon Musk, had more than 30pc of the market share for new cars in Norway in March.

Norway has set a goal that all new cars should be zero emission cars by 2025 and has adopted several policies and subsidies aimed at encouraging drivers to opt for an electric car rather than one with a combustion engine.

Electric cars benefit from a tax system that makes their prices more competitive with gasoline or diesel cars. Owners also enjoy certain privileges, such as free parking and recharging at public car parks and being exempt from city tolls.

“Norway has every reason to be proud of breaking more BEV (battery electric vehicles) records,” Christina Bu, secretary general of the Norwegian EV (electric vehicle) Association, said in a statement.

“The BEV policy is working so well that the larger part of consumers opt for a BEV when buying a new car,” she said.