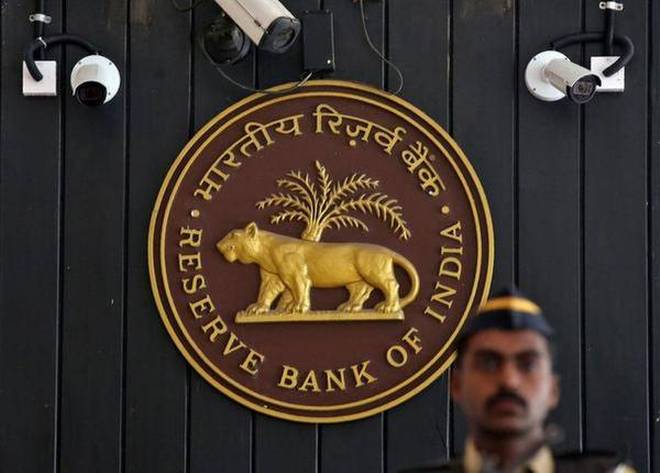 MUMBAI: India’s central bank cut its policy interest rate by 25 basis points on Thursday, in a widely expected move to boost the economy just a week before voting begins in an election that will decide whether Prime Minister Narendra Modi gets a second term.

Though inflation remains subdued, falling farm incomes and record high unemployment are seen hampering Modi’s prospects going into the polls after economic growth slid to 6.6pc in December – its slowest in five quarters.

Following a meeting of its monetary policy committee (MPC), the Reserve Bank of India highlighted the need to boost domestic growth due to global headwinds.

“The need is to strengthen domestic growth impulses by spurring private investment which has remained sluggish,” the RBI wrote in the policy statement.

The six-member MPC cut the repo rate to 6pc as predicted by 57 of 67 analysts polled by Reuters last week. The reverse repo rate was reduced to 5.75pc.

While the central bank projected retail inflation at 3.8pc by January-March 2020 – within its target of 4pc – it also warned of the upside risks to price pressures if food and fuel prices rose abruptly, or if fiscal deficits overshot targets.

Ahead of elections, the major parties have made promises for heavy spending in order to woo voters, leaving the central bank unsure about how fiscal plans will pan out.

“Should there be a fiscal slippage…this could crowd out private investment, impact potential output, and result in higher inflation,” the RBI said in a separate monetary policy report.