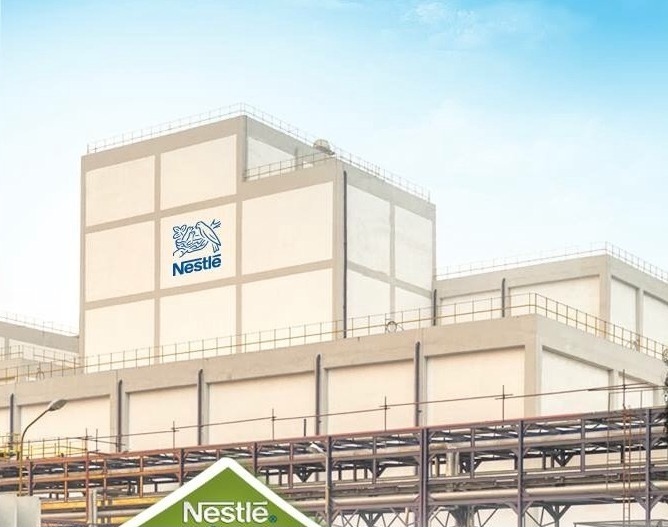 Nestle SA’s Pakistan unit has cut eight per cent of its workforce since the start of last year as it struggles with its slowest sales growth in 18 years and a weakening economy.

The Pakistan-listed company, 59pc owned by the Swiss food giant, currently employs about 4,200 people, down from 4,565 at the start of last year, Waqar Ahmad Sheikh, head of corporate affairs at Nestle Pakistan said in an email reply to queries from Bloomberg.

The job cuts are the latest in Nestle’s broader restructuring as it comes under pressure from an activist investor to boost returns. Having been caught on the back foot as health-conscious consumers switched from mainstream labels to niche brands, the Vevey, Switzerland-based company is just emerging from a seven-year spell of slowing growth.

In Pakistan, the situation has been compounded by growing domestic competition and an aggressive currency devaluation, which the government undertook to head off a deficit crisis.

In Nestle Pakistan’s annual report released last month, the Lahore-based company said that it faced “increasingly difficult economic conditions and competitive pressures,” but that the long-term growth potential of the business was positive.

Company spokesman Sheikh said that the job cuts were “related to normal attrition” and that the company was replacing only critical business positions to stay competitive.