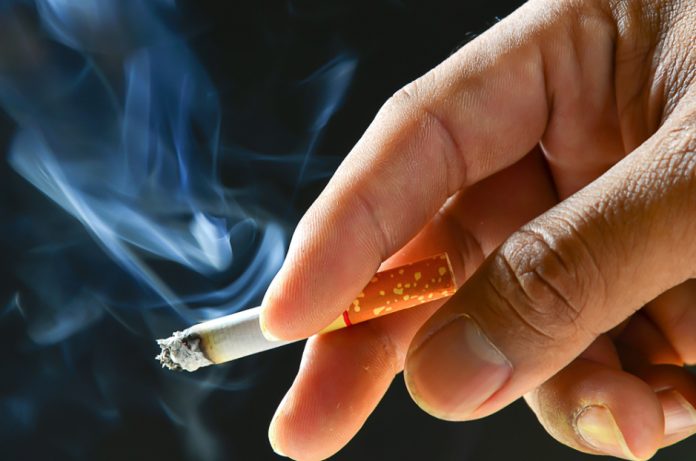 ISLAMABAD: Society for the Protection of the Rights of the Child (SPARC) has proposed a tax reforms model for the tobacco sector to generate approximately Rs205 billion in revenues during the next three years and urged the government to adopt the model.

SPARC, in its proposed model, has recommended to the federal government to adopt proposed solutions for enhancing revenue on short term (FY2019/20), medium term (FY2020/21) and long term basis (FY2021/22).

SPARC has also anticipated an increase in the excise tax share in the price from about 45.9 per cent currently to 57.6 per cent, closer to the 70 per cent level recommended by the World Health Organisation (WHO).

Sharing the proposed model, Malik Imran of Campaign for Tobacco Free Kids’ Pakistan office told Pakistan Today that the model will also contribute towards a significant reduction of 42 per cent (about 28 billion cigarettes) in adult cigarette consumption, will reduce smoking prevalence from 10.4 per cent of all adults currently to about 8.3 per cent of adults after three years by about 2.15 per cent, and reduce the number of smoking-related deaths among current and future smokers by about 11 per cent.

He further said that the volume of illicit trade as claimed by the tobacco industry is very low and the data presented to the government by the industry is also challengeable.

SPARC Executive Director Sajjad Ahmad Cheema said that the tobacco industry had caused a whopping Rs153 billion in loss to the national exchequer from 2016-19, after being awarded low tax rate and adjusting the prices of their most sold brands. “Almost 90 per cent of all brands consumed in Pakistan were taxed as “low” tiers under the previous tax system (FY 2016-17),” he added.

He went on to say that if their prices had remained the same, most of them would have automatically been reclassified as “medium” (89 per cent of them). He, however, said that we found big tobacco companies make deliberate adjustments in prices which resulted in a significant price reduction, causing 88 per cent of the market being taxed at the lowest rate in the current tax system.

“After the introduction of the third tier, around 160 billion cigarettes were produced from May 2017 to March 2019,” he said, adding that big tobacco companies share 75 per cent of the total market, which means that they were able to sell 120 billion cigarettes during the same period.

It is pertinent to mention that  SPARC’s recommendation for tobacco sector’s tax reform can be an effective policy if adopted and it will also simplify Pakistan’s tobacco tax system while it can reduce government’s administrative costs (improve enforcement and compliance) and further align it with global best practices.

Furthermore, the proposed model can significantly reduce tobacco use and save lives, while also raising significant additional tax revenue that can fund government health programmes, including tobacco control programmes.