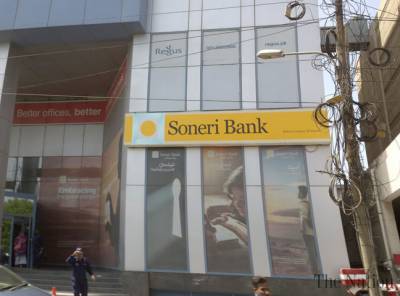 Soneri Bank Limited posted profit before tax (PBT) of Rs1,201 million and profit after tax (PAT) of Rs723 million for the quarter ended March 2019, as compared to Rs1,016 million and Rs660 million respectively in the same period last year.

The bank’s earnings per share improved to Rs0.6561 per share in March 2019 from Rs0.5987 per share in the same period last year. The Board in its 169th meeting held on April 24 approved the bank’s condensed interim financial statements for the quarter ended March 31.

However the Bank’s CASA percentage improved to 64.14 per cent.