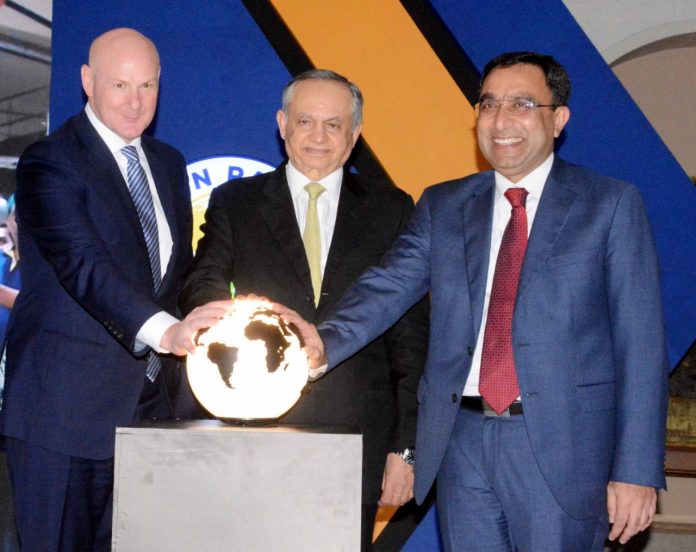 Pakistan Tobacco Company (PTC) Limited, a subsidiary of a British American Group (BAT), launched its exports initiative “Made in Pakistan” aiming at helping towards bringing economic prosperity to the country.

The event was attended by various dignitaries including economists, businessmen and important dignitaries from the government’s economic, investment and commerce teams. Regional management of British American Tobacco was also in attendance.

Chief guest of the event, Advisor to Prime Minister on Commerce, Abdul Razzak Dawood said that progress in Pakistan can be driven by focusing on and strengthening commerce and trade.  He further stated that the initiative of ‘Made in Pakistan’ by PTC will also complement prime minister’s ambition of making Pakistan business friendly, ultimately leading to increased exports and foreign remittances.

He said that PTC had contributed more than Rs400 billion in taxes in the last five years to the government due to its local operations.

He further emphasised on how this new exports’ initiative, being launched by PTC, will go a long way in further strengthening PTC’s seven decades long symbiotic relationship with the government of Pakistan.