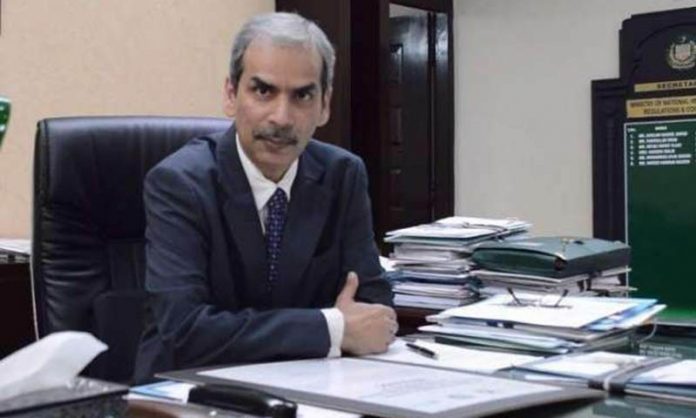 ISLAMABAD: As expected, the government has removed Younus Dagha from the position of Finance Secretary on Thursday, a notification issued by the Establishment Division read on Thursday.

A separate notification announced that Cabinet Secretary Naveed Kamran Baloch has been appointed as the new secretary finance while Maroof Afzal, who is currently posted as secretary of the Information Technology and Telecommunication Division, has been appointed the new cabinet secretary.

Reportedly, Dhaga had developed differences with Adviser to Prime Minister on Finance Dr Hafeez Shaikh during negotiations with the International Monetary Fund (IMF).

“The finance adviser is not comfortable with Younus Dhaga, which is why the latter is being sidelined from the ministry affairs,” a source had earlier claimed while talking to this scribe.

Dagha — who took charge as the finance secretary in March after the retirement of incumbent Arif Ahmed Khan — has been directed to report to the Establishment Division.

Dagha’s removal comes a day after Board of Investment Chairman Haroon Sharif tendered his resignation to Prime Minister Imran Khan.