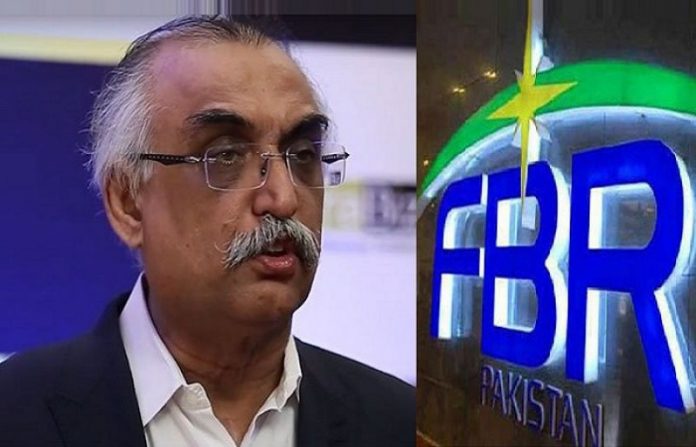 ISLAMABAD: Federal Board of Revenue (FBR) Chairman Shabbar Zaidi has said that Pakistan’s National Single Window (NSW) system would increase the inflow of investments in the country.

Addressing a gathering of media representatives and development partners recently in Islamabad, the FBR chairman shared the progress being made on trade facilitation, particularly on one of the government’s key reform programme – the implementation of the trade-related National Single Window (NSW).

He said that the government intends to fully implement the E-governance system, as it would not only increase the inflow of investments but would also make the import processes easier.

“The NSW system will decrease the interaction between the importers and Customs officers,” he maintained.

Zaidi said that the current government is striving to introduce tax reforms with the assistance of development partners like World Bank, Asian Development Bank, Department for International Development (DFID) and USAID.

Customs (operations) member Jawad Agha on the occasion claimed that Pakistan’s foreign trade will be transferred to E-system by 2022.

“The NSW is a quantum jump from the current silo and paper-based management of Pakistan’s external trade involving 44 different government departments responsible to regulate different aspects of import, export and transit trade,” he added.

The current system, being inefficient and opaque, creates complications for traders and economic operators, leading to increased costs and unnecessary delays, he said.

Referring to a World Bank’s report, he said Pakistan’s business community has incurred an extra cost of more than $400 million as compared to the average cost for imports and exports in South Asia region during the last one year.

“As a result, the competitiveness of Pakistan to facilitate trade, attract investment, get integrated into global value chains and be a regional hub for trade and transit has been seriously undermined,” Jawad Agha said.

He said that Pakistan Customs has not only made substantial progress on NSW implementation but is also successfully improving cross-border trade facilitation.

“Pakistan’s global ranking under the cross-border trade-related indicator of World Bank’s Ease of Doing Business Survey for 2019 has improved by 29 positions due to the valiant efforts of Pakistan Customs,” he concluded.