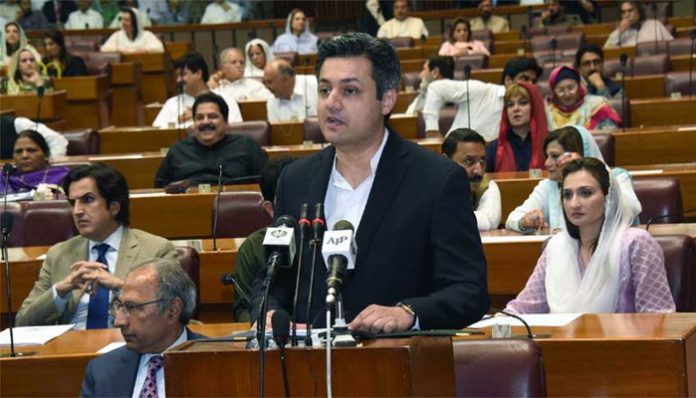 LAHORE: The Pakistan Tehreek-e-Insaf (PTI) led government in its first full budget has removed tax reliefs that were introduced by the previous Pakistan Muslim League Nawaz (PML-N) led government for the salaried class.

In its latest budget proposed yesterday, Prime Minister Imran’s administration not only announced to lower the threshold of annual income exempted from tax to Rs600,000 from Rs1.2 million, bringing it down to half but also increased the maximum rate of income tax to 35 per cent from 29 per cent, an increase of 6 per cent while introducing four new tax slabs.

In the latest budget, the government also announced up to 10 per cent increase in government servants salaries, where public servants from Grade 1 to 16 would get a 10 per cent rise, Grade 17 to 20 would get a 5 per cent whereas Grade 21 and 22 would be given no pay rise. However, this increase in salaries is likely to be set off due to the increased tax on salaried class.

While talking to Profit, a Grade 18 government servant said, “The increase in salaries is a mere adjustment against the increased tax. It is just like taking money out of one pocket and putting it back into another one. In reality, there will be no real impact on government servants except for Grade 21 and 22 but they are likely to be adjusted otherwise.”

Here is how the new slabs will affect the salaried class:

Earlier in 2018 during the announcement of its 6th budget, the PML-N led government announced several tax reliefs for the salaried class. The then finance minister Miftah Ismail introduced an increase in the threshold of income tax enhanced from Rs400,000 to Rs1,200,000, which was revised by the PTI government in its mini-budget to Rs600,000 and now back to Rs1,200,000 in the budget 2019-20.

It is pertinent to mention that the government on Monday also unveiled the Economic Survey 2018-19 – a report card displaying all economic indicators and how the Pakistan Tehreek-e-Insaf performed in its first year in power amid difficult conditions domestically as well as globally.

As predicted by many economists, the central bank and multilateral lenders, the economic survey revealed that Pakistan’s economy slowed down sharply in the current fiscal year, hitting a nine-year low at 3.3 per cent and missing the 6.2 per cent target by a wide margin.

According to the survey the major challenges during the current fiscal year 2018-19 ending June 30, were runaway imports and swelling trade and current account deficits. These put a lot of pressure on the country’s meagre foreign currency reserves, which got some cushion from around $9.2 billion in deposits placed with the State Bank of Pakistan by Saudi Arabia, the UAE and China.