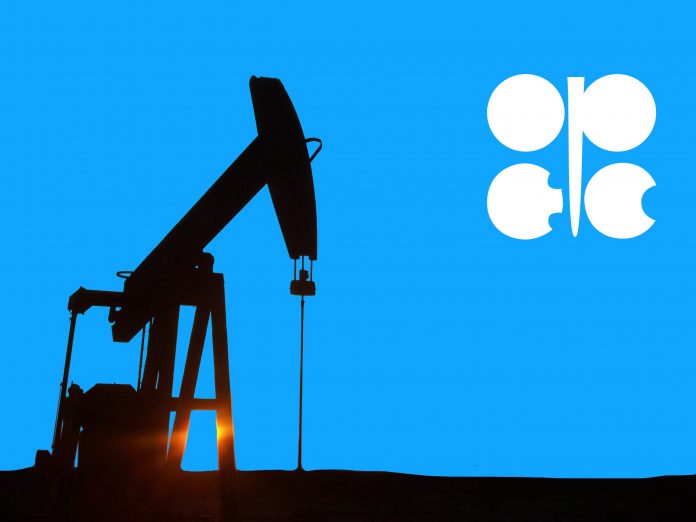 VIENNA: Major oil-producing countries will meet in Vienna on July 1 and 2, the OPEC website and a delegate said on Wednesday, after the biannual gathering had been postponed several times.

Oil producers led by Saudi Arabia are expected to decide whether to extend production cuts, with investors welcoming the news that a date has been set.

The 176th meeting of the OPEC Conference will be on July 1 followed by the sixth meeting of OPEC and non-OPEC ministers, which includes Russia.
“They are now the confirmed dates,” a delegate who requested anonymity told AFP, adding the decision was made on Tuesday.
The current meeting was to be held in April, but then postponed to June before the current July date.
Investors hope the group and its other key producers led by Russia will extend output curbs beyond this month to soak up excess supplies.
“Saudi Arabia is already cutting output ahead of the meeting… The de facto OPEC leader is also preparing to push for better compliance among producers such as Iraq and Nigeria,” ANZ Bank said in a note.

In March, members of the OPEC+ alliance had said they would continue coordinating efforts to “stabilise” the oil market through production cutbacks.

The Organization of the Petroleum Exporting Countries (OPEC) holds meetings twice a year in Vienna to decide on production levels, which influence world oil prices.