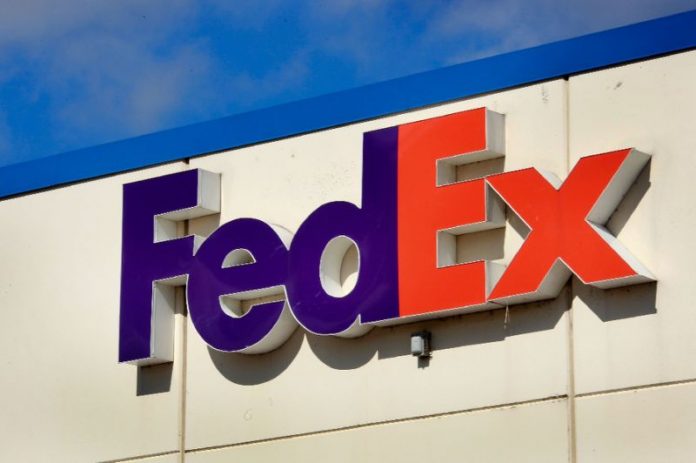 NEW YORK: American logistics giant FedEx has sued the US government, saying Washington’s restrictions on exports and imports due to growing trade disputes and sanctions created an “impossible burden” for delivery firms.

The announcement of the lawsuit comes as Beijing and Washington face off in a trade war that has seen both sides exchange steep tariffs on hundreds of billions in exports.

The US has also sought to bar Chinese telecom giant Huawei from the American market and limit its ability to purchase US technology.

A statement by the delivery firm said the restrictions placed “an unreasonable burden on FedEx to police the millions of shipments that transit our network every day” or face heavy fines.

The company said it was impossible for employees to determine “the origin and technological make-up of contents of all the shipments it handles and whether they comply with” US laws.

The statement was released hours after China called on FedEx to explain why a parcel from Huawei to the US went undelivered, in the second spat between the two companies in less than a month.

FedEx CEO Fred Smith told US broadcaster Fox News that “Huawei is just emblematic of this problem,” referring to what he described as the “confusing situations” that can emerge when employees sought to comply with the restrictions.

“Under the Department of Commerce’s regulations, we are expected to be the policeman for these export and import controls,” he said.

IT publication PC Mag said on Friday a FedEx package to the US that contained a Huawei phone was returned to the UK.

An accompanying note explained a US government “issue” with China prevented the delivery.

FedEx apologized for the incident.

“The package in question was mistakenly returned to the shipper and we apologize for this operational error,” the company said in a statement.

The US logistics group is already under investigation in China for failing to deliver some of Huawei’s parcels, with the Chinese company saying it would review its ties to FedEx.

“It does not require a common carrier to be a policeman or to know what’s in every package.”