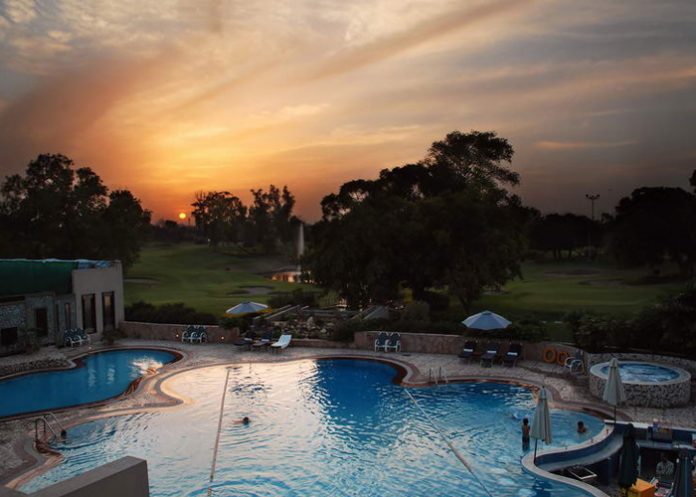 ISLAMABAD: The Supreme Court on Friday declared void the lease of railways land granted in 2001 for developing Royal Palm Golf And Country Club and directed Pakistan Railways to assume its control.

The top court also directed railway management to “issue new tenders for the lease [of the club] and include international bidders in the bidding list” while giving a three-month period to “finish the entire [bidding] process”.

The court also ordered that the regular club activities should not be interrupted.

A three-judge bench, headed by Justice Sheikh Azmat Saeed, reserved the judgement on April 12 on the controversy highlighted through a 2011 joint petition by former minister of state for railways Ishaq Khan Khakwani and one of the founding members of the Pakistan People’s Party (PPP), Dr Mobashir Hassan.

Pakistan Railways offered the lease of the club – located alongside Canal Bank – for a period of 33 years for which several firms submitted bids. During the process, the lease period was illegally increased to 49 years instead of 33. Moreover, the land area was also increased from 103 acres to 140 acres by demolishing the adjoining Railways Officers Colony.

The National Accountability Bureau (NAB) in April last filed a corruption reference against two former lieutenant generals from the Army and others in relation to the illegal award of the lease of Railway Golf Club.

During the probe, the anti-corruption body found out that the accused misused their authority by illegally leasing state-owned land to a private company for commercial purposes which resulted in a hefty loss of Rs2 billion to the national exchequer.

In December, an apex court had dissolved the administrative board of the club and ordered to seize the record.

Railways Minister Sheikh Rasheed Ahmad lauded the court decision and said that “railways land worth billions of rupees is recovered from the illegal possession of land mafia who occupied it for many years”.