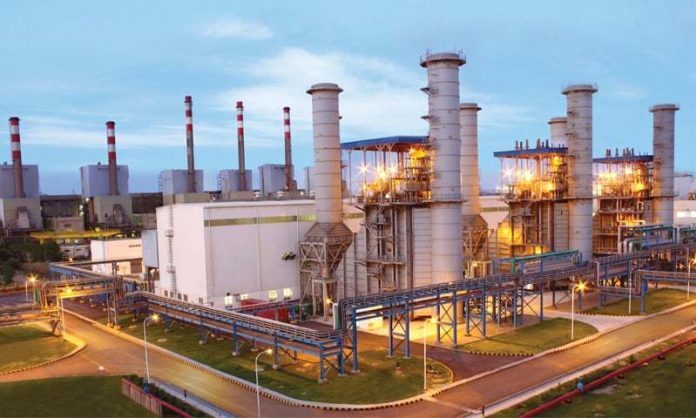 The Board of Directors of K-Electric Limited has approved the company’s financial results for the year ended 30 June 2017, a private media house reported.

The power utility continued to improve operationally, driven by investments across the value chain, and is geared up to progress further on the back of a robust investment plan of $3 billion over the next few years.

In its financial results issued to the Pakistan Stock Exchange, KE declared profits of Rs10.4 billion as compared to Rs31.8 billion during the same period of FY2016, resulting in earnings per share (EPS) of Rs0.38 in FY17 from Rs1.15 rupees in FY16.

While key operational indicators showed sustained progress during FY 17, KE’s net profit reduced around 67pc as compared to FY 16, mainly due to significant reduction in tariff level along with change in tariff structure under the new Multi Year Tariff (MYT) for the control period July 01, 2016, to June 30, 2023.

According to K-Electric CEO Moonis Alvi, “KE has remained resolute in the face of multiple external challenges and has continued to deliver on its commitment to powering Karachi and serving its customers. Between 2009 and 2017, we have invested over $1.7 billion across the energy value chain resulting in addition of over 1,057MW of efficient power generation capacity, improvement of overall fleet efficiency from 30pc in 2009 to 37pc in 2017, 14.2pc points reduction in transmission and distribution (T&D) losses and most importantly, today over 70pc of the city is exempt from load-shed with 100pc exemption to industries since 2010.

“These measures have proved critical in catalysing economic growth in the city and in Pakistan at large. This virtuous cycle of upgradation, improvement and upliftment is the positive effect of KE reinvesting its profits back into the company, ensuring that we maintain our journey towards becoming even more customer-centric.”