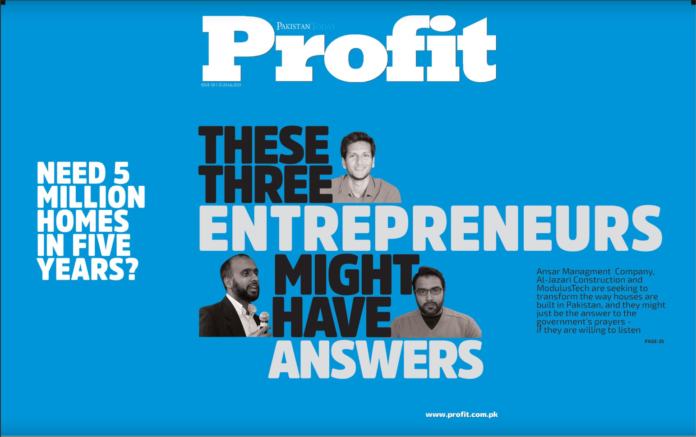 There is one chart that gives us a heart attack every time we look at it: one that shows Pakistan’s average income – measured by gross domestic product (GDP) per capita – relative to our neighbours in South Asia. The data shows Pakistan falling behind, and in the case of India, far behind, after having been on par or ahead for most of our history. Whatever we have been doing for the past three decades has not been enough: we as a people are becoming poorer relative to our neighbours, and that should alarm us a great deal.

What makes this more disturbing still is the context in which we are publishing this chart. As of this writing, Pakistani media outlets have been very actively censored for daring to so much as air a press conference or an interview with a leader of an opposition political party. Cabinet ministers are being appointed and their portfolios changed without the knowledge of the prime minister.

Let us at least stop deluding ourselves: we have not lived in a democracy since at least 2018, and quite possibly even earlier. For almost half of its 72 years in existence, Pakistan has been under martial law and for the remaining half there have been- to one degree or another- ‘elected’ governments forced into power through fixed elections.

In a new paper published in the Journal of Political Economy in January 2019, noted economists Daron Acemoglu, James Robinson, Suresh Naidu, and Pascal Restrepo find that countries that are functional democracies have GDP per capita that is 20% higher than similar countries that are not democratic. This result is not entirely surprising: both democracy and economic growth require the common ingredient of the rule of law, which, by definition, is absent in a dictatorship.

Like most of Pakistan, we are deeply dissatisfied with the current state of affairs. We want Pakistan to be more functional, richer, more prosperous than it is today. The difference between us and those who appear to be ruling us is that we do not believe in silly conspiracy theories about why this is not the case, and – more importantly – we believe that our nation’s economic fate is firmly within our own control, not those of any foreign powers.

We would say what needs to be done next, but that line would likely get censored, so we will leave it unsaid.