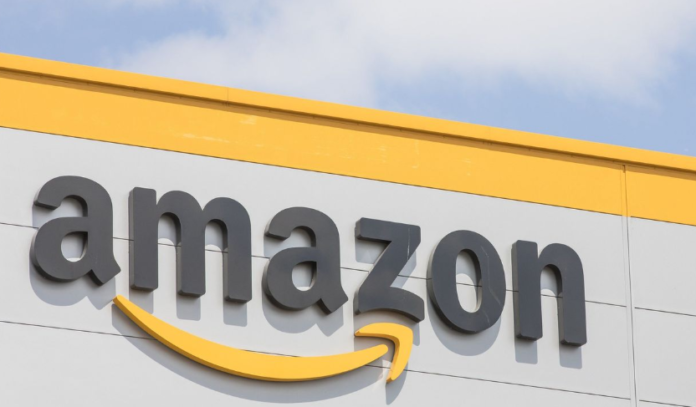 The EU’s powerful antitrust authority launched an in-depth investigation into Amazon on Wednesday, amid suspicions the US-based online behemoth misuses merchant data hosted on its website.

The formal investigation opens a new chapter in the European Union’s campaign to address the dominance of US tech firms with Google, Facebook and Apple also regular targets of regulators in Brussels.

With its probe, the EU competition watchdog is seeking to expand its oversight powers to data, the most prized asset for Silicon Valley giants that now dominate web-use worldwide.

“I have… decided to take a very close look at Amazon’s business practices and its dual role as marketplace and retailer (and) to assess its compliance with EU competition rules,” the EU’s antitrust commissioner Margrethe Vestager said in a statement.

At the heart of the case is Amazon’s service to third party merchants who use the world’s biggest online retailer to access customers and broaden their reach.

In providing this service, Amazon “continuously collects data about the activity on its platform”, the commission said.

Preliminary findings, according to the statement, indicate that Amazon “appears to use competitively sensitive information — about marketplace sellers, their products and transactions on the marketplace.”

The opening of a formal investigation procedure does not prejudge its outcome, but if fault is found the sanctions by the EU can reach up to 10pc of sales.

“The stakes for the digital economy are high, because any action by the Commission can have an impact on the business model of web giants, which is based on data accumulation,” said Andrea Collart, of the consulting firm Avisa in Brussels.

The investigation, which has no deadline, is likely to be the final offensive by Vestager against big tech before the end of her current mandate on October 31.

In an email to AFP, Amazon said, “We will cooperate fully with the European Commission and continue working hard to support businesses of all sizes and help them grow.”

The probe adds to Vestager’s long list of cases against US Big Tech.

During her five-year term, Brussels has slapped Google with a combined $9.5 billion in antitrust fines and scrutinised Apple and Facebook for breaches of competition, tax and data rules.

Amazon in 2017 was ordered to pay back taxes of about 250 million euros to Luxembourg because of illegal tax breaks.

The company also settled with Brussels over its distribution deals with e-book publishers in Europe.