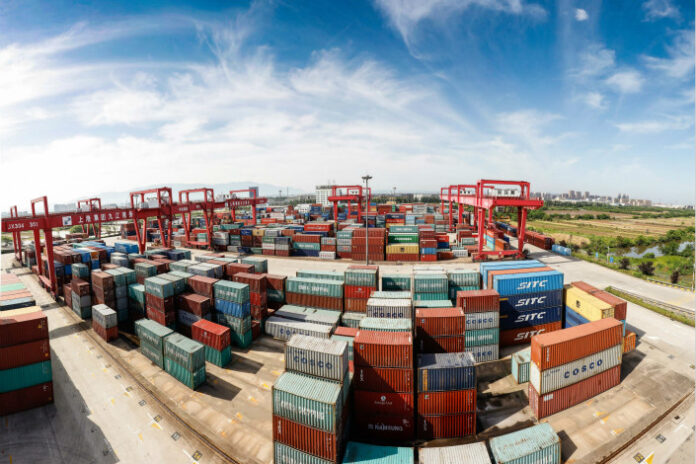 Pakistan’s exports to its neighbours in the South Asian region have fallen by 14 percent in the fiscal year 2018-19, according to the data of the central bank released on Monday.

Exports in the South Asia region have fallen to $2.672 billion from the previous $3.104 billion. The decline was mainly attributed to the dip in exports to Pakistan’s three immediate regional neighbour, India, Afghanistan and Iran.

Exports of goods and services from Pakistan to Afghanistan—the major trading partner in the region—fell to $1.189 billion in July-June FY 2018-19 from $1.494 billion in the preceding year.

The State Bank of Pakistan’s export destination-wise receipts figures revealed that exports to India stood at $312.032 million during the last fiscal year, compared with $419.773 million in July-June FY 2017-18.