HBL’s profits fell massively since 2018, all else is well 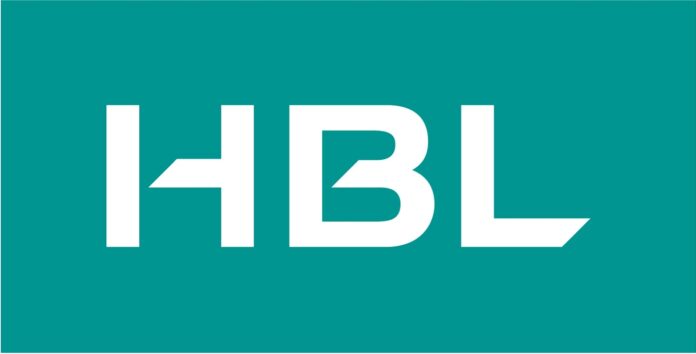 ISLAMABAD: One of the leading banks of the country posted Rs 4.2 billion decline in net profits in the first six months of 2019 as compared to the same time period last year. Habib Bank Limited hosted a conference call today, (Thursday) to release financial results of first half of 2019. They termed revaluation loss on exchange rate and impairment in the listed equities as the reasons behind this decline. The bank declared a consolidated profit before tax of Rs 9.9 billion for the six months ended June 30, 2019.

At the same time, the core performance metrics showed improvement. Profit before tax improved by 14%, domestic net interest investment grew by 18% and international net investment increased by 14%. Net interest margins showed improvement by 5bps and earning asset yield rose by 309bps. The cost of deposits increased but the bank managed to keep them in check. The first quarter, however, performed better than the second quarter of the year. The non-markup income reduced massively as the administrative expenses grew by double digits during the second quarter of the year.

The changes in the tax filers policy by the government has created an impression in the banking sector as an official from Askari Bank told Profit, “People have been withdrawing money much more and quicker than before, at least in our branch.” Interestingly, in the case of Habib Bank Limited the deposits have shown no sign of decrease or slowing down. The bank’s advances also increased by more than 5 percent to reach Rs 1.1 trillion primarily coming from the private sector, against the overall economic slowdown otherwise.

The New York episode also played its part in rising the operational costs for the bank, as did the exchange rate depreciation which made all international costs more expensive. During the conference, however, the bank’s management pledged to continue to increase their international foothold, explore newer areas, and also launch a mobile application for their local users. All operational expenses cannot be attributed to negative external factors, said the bank’s management, as some of them have also increased because of increasing marketing spend and business growth.

For the near future, Habib Bank Limited is hopeful that since the interest rates are close to the peak, there will be some stability in the operations as well as bring more certainty to the market conditions. Answering a question at the end of the conference call, HBL officials also said that they expect their advances to grow and remain higher than the rest of the industry. A notice submitted to the Pakistan Stock Exchange said, “HBL would not mind lending in these times, but with an open eye on the NPLs, which, at the moment, are not a huge problem, as the balance sheet sits largely clean. The efforts to extract better yields from the noncore operations could prove to be vital in such times, and HBL does have the inherent strength to do that.”