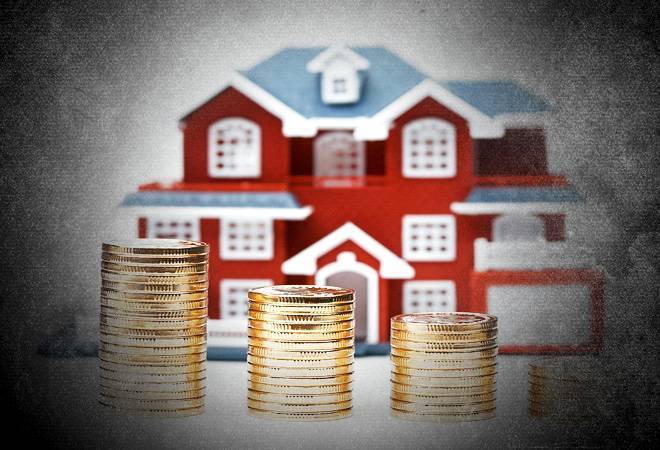 ISLAMABAD: The government has constituted a high-powered Benami Information Processing Committee ostensibly to identify and take swift action against benami asset holders, it was learnt on Saturday.

Sources privy to the development informed Pakistan Today that the federal government has decided to tighten its noose around those politicians, bureaucrats and traders who own benami properties.

“The six-member committee will be consisted of grade 18 and 19 officials of six orgnaisations, including Inter-Services intelligence (ISI), Federal Investigation Agency (FIA), State Bank of Pakistan (SBP) Securities and Exchange Commission of Pakistan (SECP) and Intelligence Bureau (IB),” they confirmed.

Sources said that the committee would forward strong cases regarding benami assets with recommendations to the concerned authority. “The federal government, after necessary scrutiny of the relevant information and documents, will then take strong action against benami asset holders.”

As per the documents available with this scribe, the Revenue Division secretary had informed the federal government that the Benami Transaction (Prohibition) Act, 2017, was in force since February 2017 and a notification regarding Benami Transaction (Prohibition) Rules 2019 was notified on 11th March 2019 in the country. Furthermore, authorities under the said act had been notified while officers had been posted to perform their official functions, he added.

“In order to facilitate, assist and expedite the process of implementation, administration and operationalisation of the Benami Transaction (Prohibition) Act 2017, the Revenue Division has proposed that a committee may be established under section 55 of the act, namely ‘Bnemai Information Processing Committee’ which shall comprise focal persons/members of agencies/organisations to provide required assistance for the purpose of the act,” he had stated.

According to documents, the primary function of the committee would be to assist the authorities under Benami Transaction (Prohibition) Act 2017, in gathering, analyzing and processing requisite information and further sharing it with the concerned authorities.

Documents further disclosed that the Revenue Division has solicited approval of the cabinet to the proposals for constitution of Benami Information Processing Committee and its composition.

“The cabinet considered the summary titled ‘Benami Information Processing Committee’ submitted by the Revenue Division and approved the proposals for constitution of the committee and its composition,” the documents read.