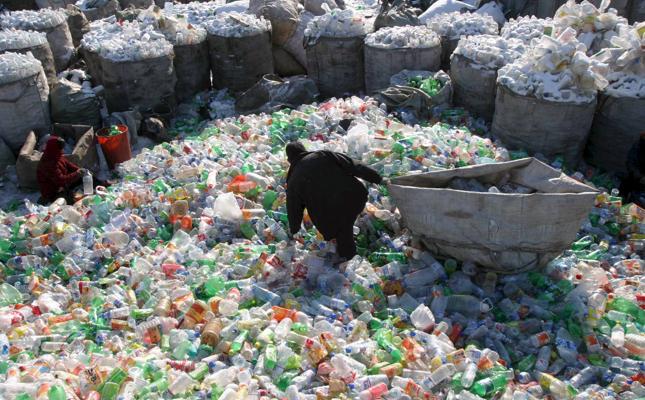 ISLAMABAD: The export of plastic material from the country witnessed an increase of 33.9pc during the financial year 2018-19, as against the exports of the corresponding period of last year.

Meanwhile, on a year-on-year basis, the export of plastic materials grew by 67.71pc during the month of June 2019 when compared to the same month of last year.

It is pertinent to mention that the country’s merchandize trade deficit plunged by 15.33pc in FY19 as compared to the corresponding period of last year.