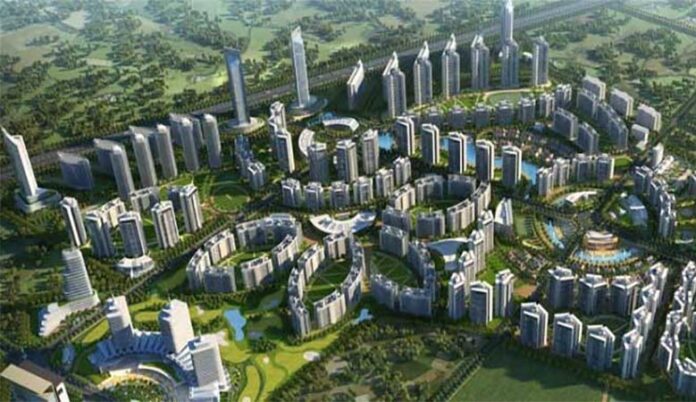 ISLAMABAD: The federal government, in coordination with the provinces, would soon operationalise special economic zones and export processing zones across the country to attract foreign direct investment (FDI).

A meeting of the prime minister’s economic team was held under the chairmanship of Adviser to Prime Minister on Finance & Revenue Abdul Hafeez Shaikh on Wednesday.

The planning minister on the occasion briefed the economic team about the progress made on mega projects that the federal government would execute during the current fiscal year.

He also presented a complete roadmap for execution of major projects on a fast-track basis.

“The ministry will ensure proper monitoring of all initiatives so that development projects are completed as per the physical and financial plan,” Bakhtiar stated. “Latest technologies will be utilised to ensure completion of the projects within stipulated time.”

Meanwhile, Economic Affairs Division Minister Hammad Azhar briefed the meeting that the country’s development partners have provided sufficient funds for all social and infrastructural projects. He said that the government should simplify procedures with regard to release and utilisation of development funds.

During the meeting, the government’s Agriculture Emergency Programme was also discussed in detail. It was highlighted that this programme would be executed effectively with the coordination of the provincial governments. It was also informed that the prime minister would personally monitor the progress of agricultural projects so as to gauge the socio-economic condition of the rural areas.

The economic team also discussed the possible measures to improve the country’s ‘Ease of Doing Business’ ranking so that investors’ confidence could improve.

The chair emphasised that all ministries should proactively execute development projects, adding that reforms process should continue on a fast-track basis in order to improve service delivery in the country.

KARACHI: President Dr Arif Alvi has urged the industrialists to join hands for the resolution of issues faced by the business community and make...
Read more
HEADLINES

ISLAMABAD: The Federal Board of Revenue (FBR) has confiscated around 300 cartons of non-duty paid cigarettes in the Faisalabad region. According to officials, the Directorate of...
Read more
- Advertisment -

December 1, 2020
KARACHI: President Dr Arif Alvi has urged the industrialists to join hands for the resolution of issues faced by the business community and make...