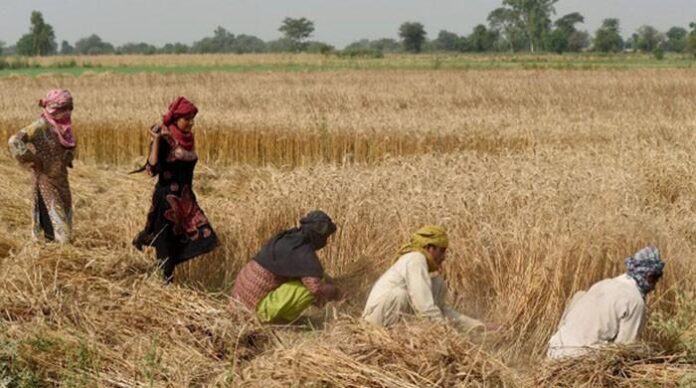 ISLAMABAD: Islamabad Chamber of Commerce & Industry (ICCI) President Ahmed Hassan Moughal said on Saturday that despite being an agricultural country, Pakistan remained unable to introduce latest agricultural machinery and technology so far, owing to which the country’s per acre agricultural yield was far less when compared to other countries.

“Therefore, the chamber urges the government to launch micro-credit schemes for small farmers, as these schemes would enable them to adopt modern agricultural techniques that are required to increase the per acre yield of their crops,” the ICCI president said in a statement.

He noted that the agriculture sector was contributing 21pc to the country’s GDP besides providing employment to around 45pc of the workforce. However, he lamented, Pakistan could not achieve the required targets of “self-reliance in agricultural production”, primarily due to non-adoption of modern techniques.

Moughal stressed that the government should train, support and encourage farmers to utilise modern-day tools in the agriculture sector in order to achieve food security and self-sufficiency.

The ICCI president said that farmers were mostly using age-old tractors for cultivation and were losing around 40pc of their yield in post-harvest losses due to lack of technology utilisation.

“The government must encourage them (farmers) to use combine harvesters and other modern techniques so that their precious time could be saved and per acre yield could be increased,” he concluded.