With 47pc growth in 2nd quarter, Pakistan leaves behind India, Bangladesh and Russia 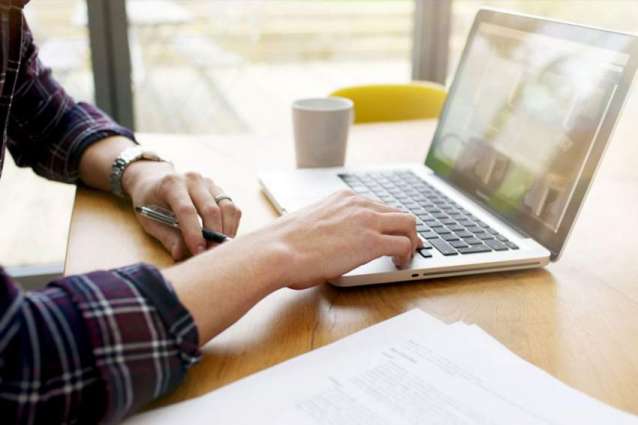 ISLAMABAD: Pakistan has been ranked as the 4th fastest growing freelance market with 47pc growth in freelance earnings during the second quarter of 2019, as compared to the same period of last year.

According to the global payment platform ‘Payoneer’s Global Gig Economy Index’, published in Forbes, Pakistan was among the top freelance markets leaving behind regional countries including India, Bangladesh and Russia.

The report was based on a sample of the more than 300,000 freelancers in Payoneer’s network.

The report observed that many freelancers in developing economies were young adults looking to get a foothold in a career. Pakistan, where many freelancers are under age 30, is a good example, it added.

Payoneer’s research said that on a global level, the 35-44-year-old age group is doing the best at making money in freelancing. This group contributes 32pc of earnings even though it represents only 23pc of freelancers.

The youngest cohort of freelancers, those aged 18-34, made up 64pc of freelancers but only earned 53pc of total earnings, it added.

“In the past, it was the US and UK outsourcing most of the work from developed to developing countries,” says Moldovan. “Now we start to see Asia rising. We see many countries in Asia outsourcing to other countries in Asia. There is a changing of power among nations in the buying of goods and services.”