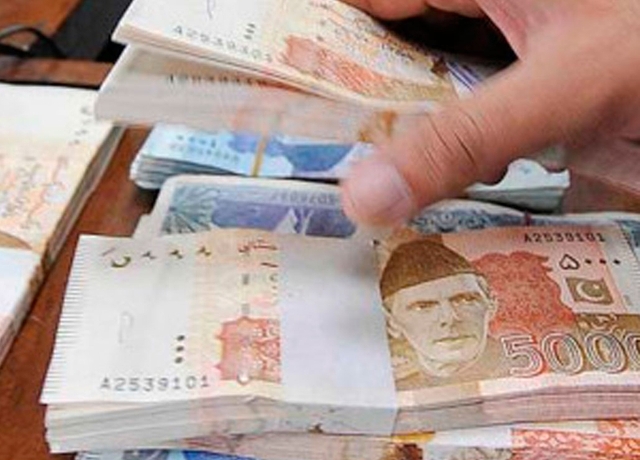 KARACHI: Constant increase in interest rate over the past year has attracted Rs 690 billion in new bank deposits this year, according to data released by the State Bank of Pakistan (SBP).

The interest rate currently stands at 13.25%, which has been constantly increasing over the past year, and has made rupee deposits very attractive. According to SBP data, rupee deposits of banks have increased by Rs690 billion to Rs 13.47 trillion during the period from January to July this year.

In the same period, dollar holdings of commercial banks have increased by $566 million to $7.294 billion.