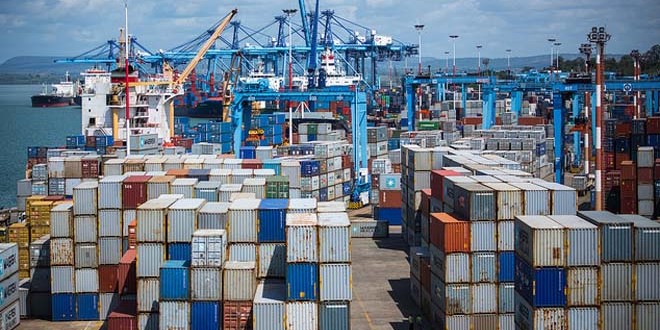 ISLAMABAD: Representatives of the steel-producing companies, which are facing multiple issues regarding import of raw materials, have voiced against the imposition of higher tariffs on the import of unserviceable auto parts.

Through a letter, a copy of which is available with Pakistan Today, the Pakistan Association of Large Steel Producers (PALSP) informed Adviser to PM on Commerce Abdul Razak Dawood that the local steel industry was facing numerous difficulties, especially with regard to the clearance of heavy meltable scrap (HMS) at the ports.

“The situation is resulting in inordinate delays in the clearance of raw materials and is affecting the overall business sentiment of the local investor,” the statement read.

The association urged the government to amend the rules for the import of heavy meltable scrap, as the country was facing a shortage of raw materials and the steel sector was dependent on imported scrap as raw material.

The letter acknowledged that the move was presumably to deter traders from mis-declaring and hurting the market share of local auto part manufacturers.

The association said that HMS is a primary raw material for steel making, therefore local manufacturers import HMS to use inside their furnaces where all the scrap is melted and this material is not sold in the domestic market as auto parts.

The letter said that steel producers were unnecessarily forced to pay a higher duty on raw material, which increases the cost of doing business and is inflationary.

They said that it is impossible for them to know the percentage of unserviceable auto parts in each consignment, which causes dispute between the industry and Customs.

They suggested that the commercial importers should not be allowed to import steel meltable scrap, as every kilogramme/tonne of meltable scrap has to go into furnace for melting.

Without implementing the above solution, the local industry will be forced to stop importing HMS), it said.