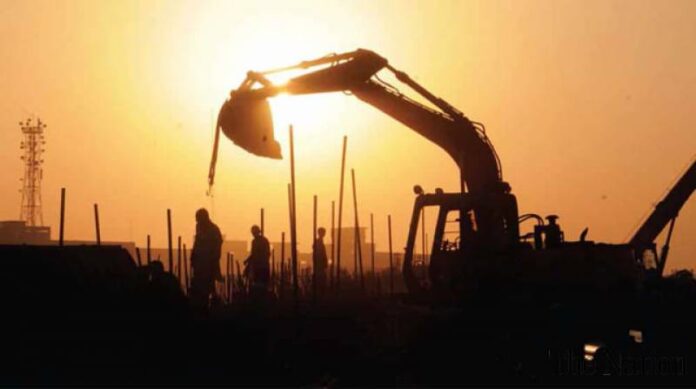 The first project, ‘Construction of Peshawar-Torkham Motorway portion (47.55km) of the Khyber Pass Economic Corridor’, was worth Rs36.705 billion.

The project envisages construction of 47.55km-long, 4-lane (7.3-metre wide) dual carriageway high-speed access-controlled motorway from Peshawar to Torkham. The project is part of the Peshawar-Kabul-Dushanbe Motorway.

The objective of the project is to construct a dedicated bus rapid transit system having 28 number stations, 268 buses, rehabilitation/reconstruction of road along the corridor and social management plan – existing bus operators.

During the CDWP meeting, which was chaired by Planning Commission Deputy Chairman Mohammad Jehanzeb Khan, seven projects worth Rs10 billion were approved while four others were recommended to ECNEC for consideration.

Projects related to science & technology, education, governance, physical planning & housing and transport & communications and energy were presented on the occasion.

A project related to physical planning & housing was presented during the meeting. The project, ‘Lahore Water and Wastewater Management Project- Construction of Surface Water Treatment Plant at BRBD Canal’, worth Rs19951.342 million, was recommended to ECNEC.

An education sector project titled, ‘Reconstruction of fully damaged School in Bara, Tribal District Khyber under Chinese Assistance’, worth Rs2,323.34 million, and another project related to governance titled, ‘Punjab Sustainable Development Goals’, worth Rs400 million, were approved by the CDWP.

A project related to science & technology, ‘Higher Education Development in Pakistan’ worth Rs11,567.297 million was recommended to ECNEC for further approval.

Out of the total, seven projects were financed by the Asian Development Bank, three were funded by the World Bank whereas one project was facilitated by the Asian Infrastructure Investment Bank (AIIB).