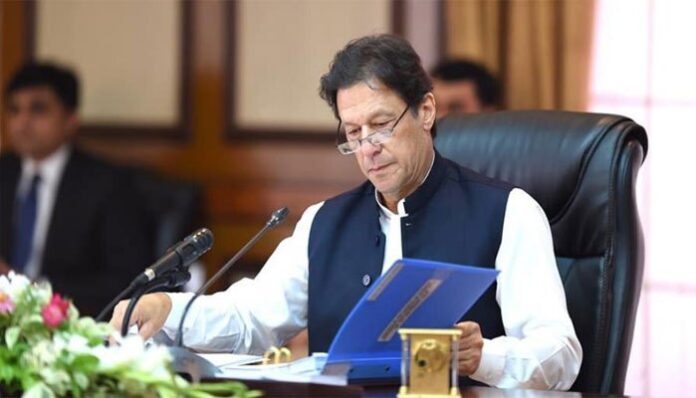 The prime minister was talking to a delegation of leading businessmen of textile and garments sector at the PM Office.

He said the promotion of garments and textile sector would not only provide huge employment opportunities but would also help curtail the difference between imports and exports.

The PM on the occasion was given a detailed briefing about the sector’s local capacity, hurdles in its progress and future policy for its promotion.

The prime minister was told that the textile sector contributed 3.3pc to the Gross Domestic Product (GDP) of Pakistan and there were numerous opportunities to increase its growth.

The meeting was also told that law and order situation, lack of financial help from banks, business impediments, unskilled labour and non-availability of long term policy were some of the problems that have been improved significantly during the last 12 months.

The prime minister was informed that a favourable environment and strategic measures could increase the exports of this sector up to $40 billion by 2030. The delegation, in this regard, also presented various suggestions.