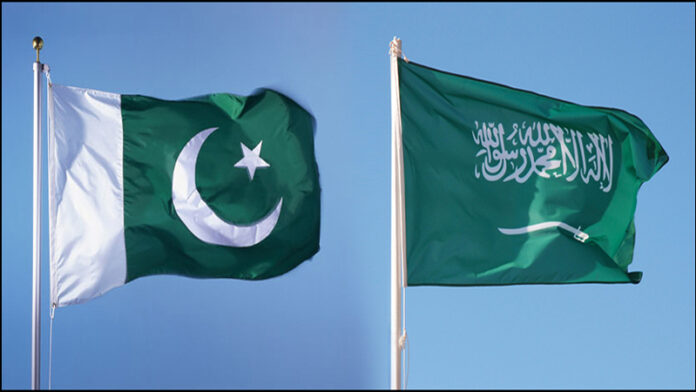 ISLAMABAD: Adviser to Prime Minister on Commerce Abdul Razak Dawood has urged the Saudi companies to invest in the power sector in order to get high returns on their investment.

A delegation of Kingdom of Saudi Arabia (KSA), led by Saudi Energy Deputy Minister Khalid Saleh Al-Modaifer, called on the PM’s adviser on Thursday to discuss investment prospects in the energy, power and mining & mineral sectors of Pakistan, according to a statement issued by the Ministry of Commerce.

The meeting was also attended by Board of Investment (BOI) Chairman Zubair Gillani and Ambassador of Saudi Arabia to Pakistan Nawaf bin Said Al-Malki.

The adviser welcomed the delegation and assured them complete facilitation from the Board of Investment on different matters pertaining to KSA’s Foreign Direct Investment (FDI) plans for Pakistan.

He appraised the delegation that the Special Economic Zones (SEZs) in Pakistan provide numerous incentives to investors, including duty-free imports of machinery and a ten-year tax holiday. He urged the KSA companies to make investments in these lucrative zones.

Underlining the importance of energy for Pakistan, the adviser said the approval of Alternate Energy Policy by the government has provided the KSA companies immense investment opportunities in the power sector.

“Electricity is not cheap in Pakistan and the government is focusing on developing its alternate energy resources to bring the costs down,” he stated. “The contribution of alternate energy in the total energy mix of the country is 4pc but our target is to take it to 20pc to 30pc in the coming years.”

Dawood stated that all the issues pertaining to materialization of the projects under various memorandums of understanding with KSA would be resolved and BOI would act as a single bridge between KSA and government departments in this regard.