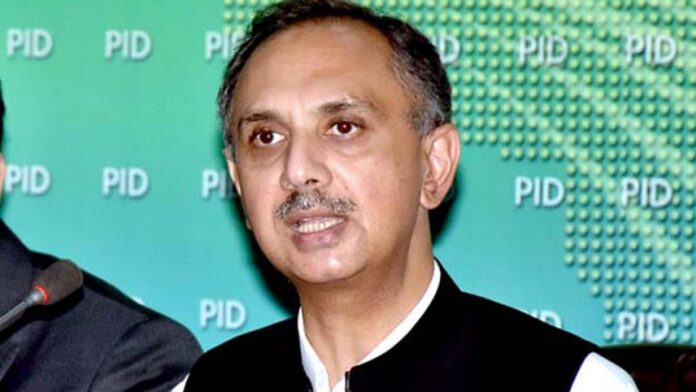 Power Division Minister Omar Ayub Khan said on Monday that Pakistan has decided to challenge the $6.2 billion penalty in the Reko Diq case, which was imposed by an international court.

Addressing a press conference, Omar Ayub said it was due to previous government’s policies that Pakistan faced penalties of $1.2 billion and $6.2 billion in Karkey and Reko Diq cases.

He also blamed the previous government for burdening the independent power producers (IPPs) with extra expenditures, which was why the IPPs moved to the court.

He said that an out of court settlement in GIDC case was made in the country’s interest but the matter was sent to court for transparency.

“If the court announced the verdict in favour of the Gas Infrastructure Development Cess (GIDC), the relief amount will be spent on the gas infrastructure,” he added.

On a query, he said the capacity charges on circular debt are being withdrawn.

On another question, he said the circular debt has been reduced to less than Rs10 billion and would be reduced to zero by December, adding that efficiency rate of feeders has reached 99pc.

The minister said that the wheel of business will move with the foreign investment and that the government is striving to resolve all bottlenecks in the way of power sector investment.

He said the Rousch power plant has been paid the Rs1.5 billion in a transparent manner and as per set procedure decided by the federal cabinet.