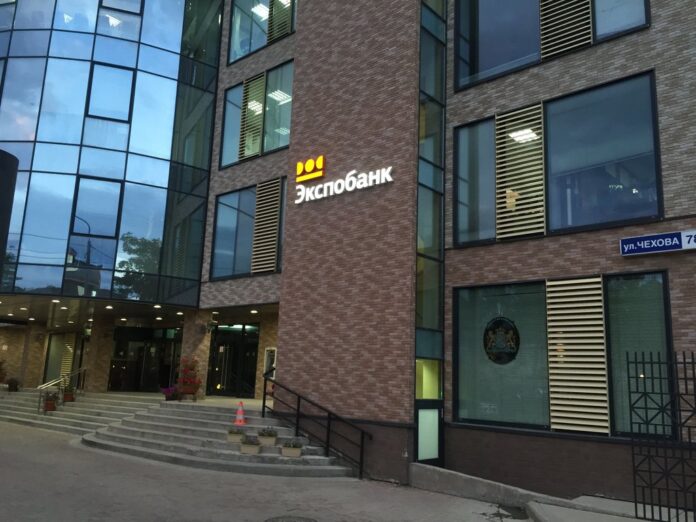 Talking to Privatisation Minister Muhammad Mian Soomro and Board of Investment (BoI) Chairman Zubair Gilani at the BoI Headquarters on Wednesday, Kim said that his team would analyse the opportunities for the procurement of public sector entities that would soon be offered for privatisation.

Briefing about his organisation’s strength, Kim said that his fundraising company, ExpoCapital, has invested heavily in the international production of energy-efficient electro bikes, while his other company, OCSiAI, is an international developer and producer of signal walled carbon nanotubes.

He further highlighted that his companies, with the help of artificial intelligence (AI), are also working in the health sector to ensure artificial analysis of radiograms, diagnosis of tumours, use of AI for life extension and prevention of age-related diseases.

Earlier, BoI Chairman Zubair Gilani had briefed Kim about the current economic situation in Pakistan as well as investment opportunities offered by the country.

He said the government is committed to reducing the current account deficit, adding that owing to the government’s prudent policies, the exchange rate has now been stabilised while additional investment opportunities are being created.

“In order boost the country’s exports, special concessions are being offered to the exporters while efforts are also underway for import substitution,” Gilani added.

The BoI chairman assured the Expobank chief of complete facilitation with regard to his investment plans in Pakistan.

“With the help of new technologies, along with investment in skill development, Pakistan could produce low-cost products,” he maintained. “Adoption of modern techniques will help us maximise our exports to new markets of the world.”

He said the public sector entities in the real state, power, finance, manufacturing and oil & gas sectors are being offered by the government for privatisation.