Home ECONOMY ‘Pakistan’s biggest industrial estates to be set up in Layyah, Muzaffargarh’ 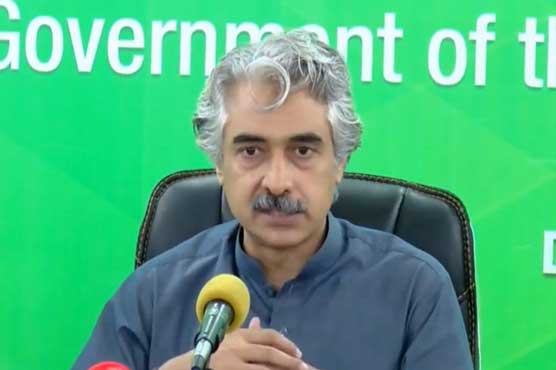 LAHORE: A delegation of the Pak-American Business Council (PABC), led by its President Jamal Meer, met Punjab Industries and Trade Minister Mian Aslam Iqbal on Saturday to discuss the new industrial policy, the revival of cottage industry as well as steps taken to promote investment and ease of doing business in Punjab.

During the meeting, PABC President Jamal Mir lauded the Punjab government for taking appropriate steps for the promotion of business activities, saying that the council would take full advantage of the investment-friendly environment in the province.

Mian Aslam Iqbal on the occasion informed the delegation that the country’s biggest industrial estates, spanning over 20,000 acres of land, were being set up in the southern districts of Layyah and Muzaffargarh.

These industrial estates, he added, would “definitely generate economic activities in the region”.

He urged the businessmen to invest in Punjab, assuring them of all possible facilities in this regard.

“Investors can also set up their own industrial estates provided that they have an area covering over 50 acres of land. The Punjab government will help such areas receive ‘special economic zone status’ from the federal government,” he added.

Mian Aslam Iqbal said that the Punjab registration portal had been developed for online registration of companies, adding that the tax collection system was being simplified through clubbing of various taxes, while inspector-less regime had also been introduced.

The minister mentioned that loan scheme for skilled youth would be launched within two weeks, asserting that government had also evolved a plan to revive cottage industry in all 36 districts of the province.