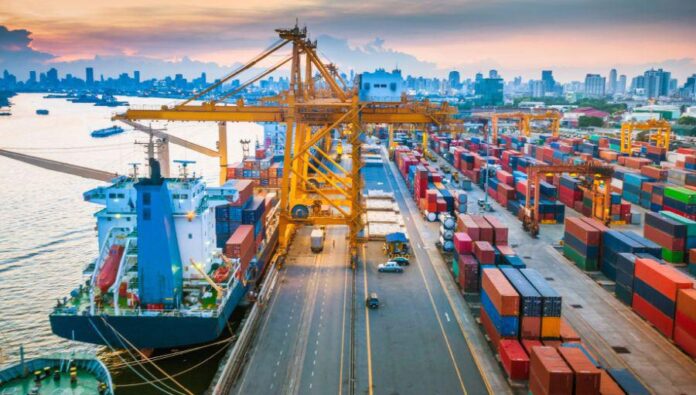 The current account deficit (CAD) has contracted by a massive 55 per cent in the first two months of the current fiscal year as compared to the corresponding period last year, reported the State Bank of Pakistan (SBP) on Thursday.

The major cause of the shrink is the decline in the trade deficit.

According to the trade summary issued by the commerce ministry for the two months, exports jumped to $3.738 billion as compared to $3.650 billion during the same period last year — showing a decrease of 2.41pc or $88 million.