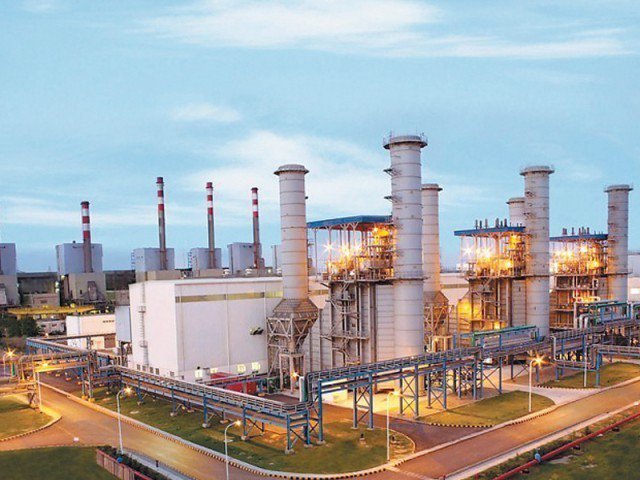 KARACHI: The Board of Directors of K-Electric Limited recently approved the company’s financial results for the year ended 30 June 2018.
During the reporting period, over Rs44 billion have invested in generation, transmission and distribution while KE’s key financial and operational indicators registered sustained progress, and is geared up to further move up the improvement trajectory on the back of a robust investment plan.
In its financial results issued to the PSX, KE declared profits of Rs12.3 billion as compared to Rs10.4 billion during the same period of FY2017, resulting in earnings per share (EPS) increasing to Rs0.45 per share in FY18 from Rs0.38 per share in FY17.
The reduction in T&D losses from 21.7pc in FY2017 to 20.4pc in FY2018 along with higher units sent-out (16,580 GWh in FY17 to 17,419 GWh in FY18) have been the major contributing factors towards improved financial results.
In recognition of the power utility’s improved performance and its investment plan across all business verticals, the board also decided to reinvest the profit earned in the business.
Moreover, KE’s balance sheet remains healthy, with total assets amounting to Rs474 billion in FY18 as compared to Rs396 billion in FY17.
According to K-Electric CEO Moonis Alvi, “In line with our objective of delivering reliable and safe power supply to customers amidst multiple challenges, KE has invested over $2.1 billion across the energy value chain between 2009 to 2018. These investments have resulted in an addition of over 1,057MW of efficient power generation capacity, improvement of overall fleet efficiency from 30.4pc in 2009 to 37.4pc in 2018, 15.5pc points reduction in transmission & distribution losses and enhanced T&D capacity by 29pc and 60pc respectively.

“On the back of these operational improvements, today over 70pc of the city is exempt from load-shed with 100pc exemption to industries since 2010. KE remains firm in its vision to provide safe and reliable power to all its customers underpinned by investments of around $3 billion over the span of next four years, across the power value-chain, resulting in energy self-sufficiency and propelling the socio-economic growth of Karachi and Pakistan.”