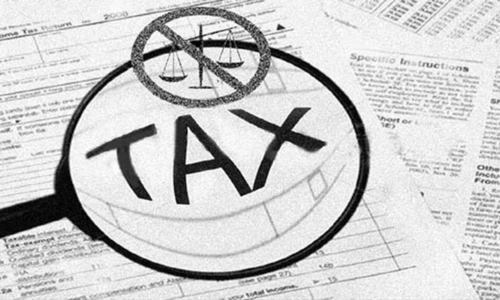 KARACHI: A meeting was held to review and accelerate the overall tax collection situation across the Sindh province.

Speaking on the occasion, Chawla said that the performance of the department in collecting taxes had been commendable as it recovered over 100% taxes during the last financial year and this time efforts were afoot to ensure better performance than last year.

He said that the development of the province depends on timely and accurate collection of taxes and it was the duty of the officers to achieve their goals in a timely and honest manner. On the occasion, Director General Narcotics Control Siddiqui briefed the minister  on the steps taken to make the Narcotics Department active, on which Chawla expressed his satisfaction and emphasized on making the sector more active.