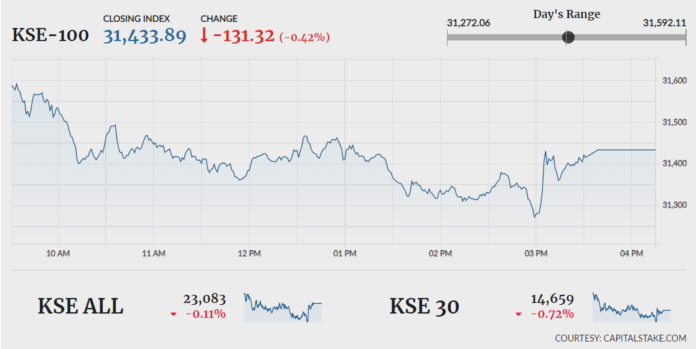 As per news reports, the government has approved a proposal for acquiring a $1 billion crisis response loan from the Asian Development Bank to build country’s foreign exchange reserves, paving the way for its approval by the lending agency in November.

Similarly, Murree Brewery Company Limited (MUREB 0.00pc) released its financials for FY19 along with a final cash dividend of Rs10. Sales increased by 12.65pc on a yearly basis, while earnings per share declined from Rs46.86 in FY18 to Rs44.21 in FY19 due to higher distribution cost (up by 24pc YoY).