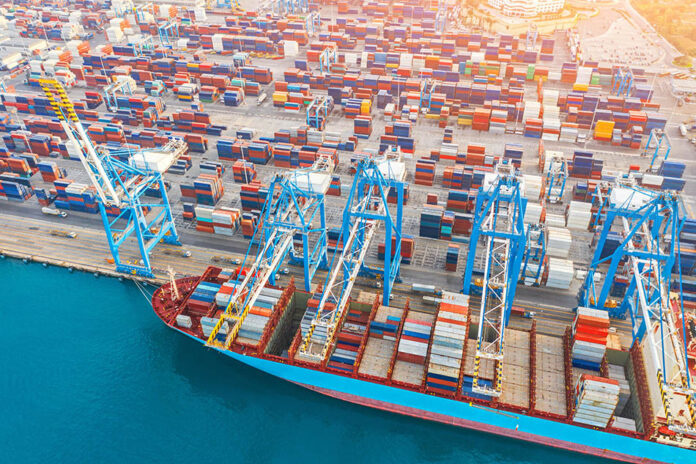 ISLAMABAD: The export of plastic materials from the country during the first two months of the current financial year (2019-20) witnessed a decline of 8.11pc as compared to the corresponding period of last year.

In terms of quantity, the export of plastic products witnessed an increase of 14.19pc, from 39,953 metric tonnes last year to 45,623 metric tonnes during the period under review.